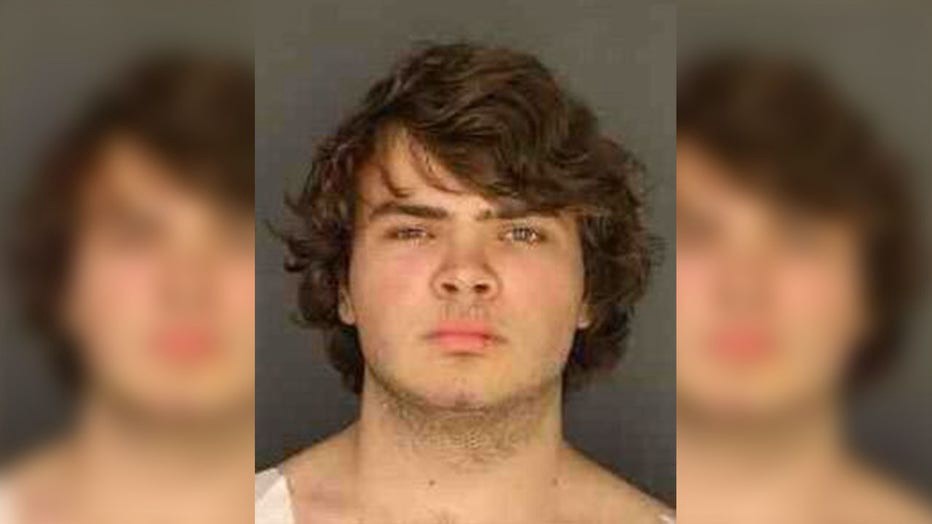 Allow me to begin by apologizing for simply responding without doing my typical critical reflection. I’m just so tired of this shit and I need to vent!

This won’t be a long read, because it won’t take me long to vent! The recent mass shooting in Buffalo, NY reveals so many issues that we as a nation keep kicking down the road like someone kicking a can down the street. Here are a few of those issues:

While I might follow up on this response with a more thorough critique later, I just need to vent right now!

I hope we as a nation will do better than responding with the same old tired excuses:

These are just a few of the excuses that come to mind off the top of my head. While there are countless more, I don’t want to take the time or expend the energy to reflect on them at this moment. I’m simply too tired of bearing in my soul and body the ongoing anti-black hatred in America.

In my frustration, all I have the energy to say is, that we have to do more as a nation to put an end to the pandemic of racism and gun violence in America. And we can begin by stopping the white nationalist propaganda and GRT conspiracy theory constantly promoted by so-called news outlets and American politicians.