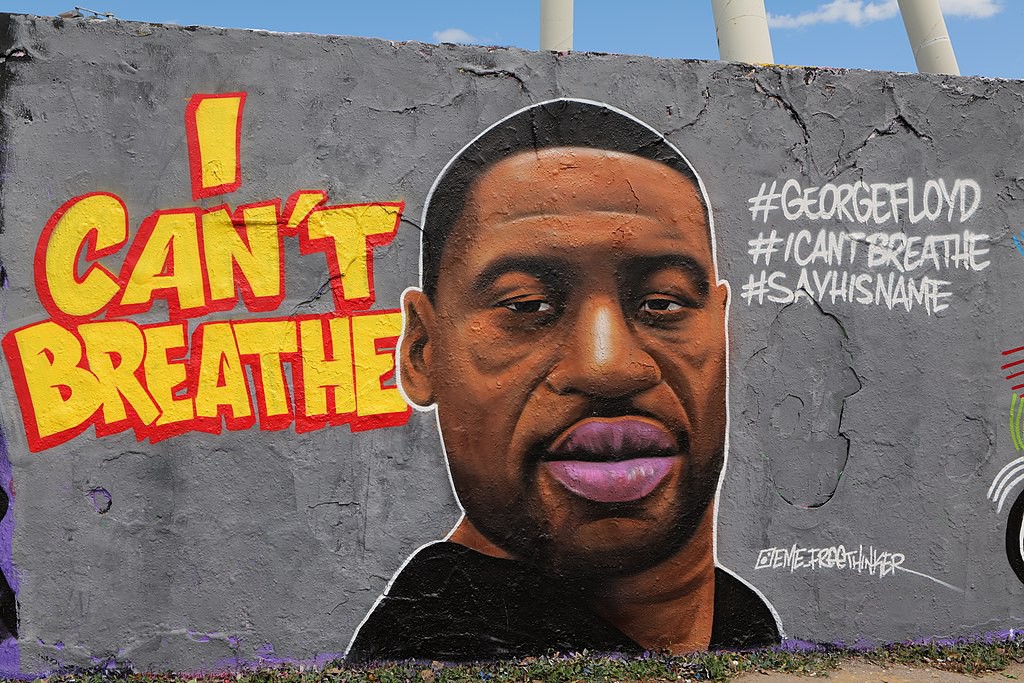 I’m a Professor of Religion at a small liberal arts college in Decorah, Iowa. The name of the college is Luther College.

One year ago on April 19, 2021, I gave a chapel talk entitled, “I Can’t Breath.” The talk made connections between the trial of Derek Chauvin, the Minneapolis police officer responsible for the murder of George Floyd, the first century political murder of Jesus of Nazareth, and some of my own personal experiences in Minneapolis and at Luther College.

While I had somewhat forgotten about that chapel talk, someone posted a comment on my FB page recently saying,

On April 4, 2022 Patrick Lyoya was shot in the back of the head by a Grand Rapids, Michigan police officer during a traffic stop. In response to community demands for transparency and accountability, officials released brutal bodycam footage showing the police officer kneeling on Patrick’s back and murdering him, execution-style.

One year after the conviction of ex-Minneapolis police officer Derek Chauvin for murdering George Floyd, we find ourselves witnessing another brutal police murder of another unarmed black man as an unidentified officer kneeled on Patrick Lyoya and shot him in the back of the head.

Patrick Lyoya should be alive today!

After listening to the chapel talk I gave one year ago, I share it here. It explains why I could not breathe then and why (especially in the aftermath of the recent police murder of Patrick Lyoya) I still find it hard to breathe today.