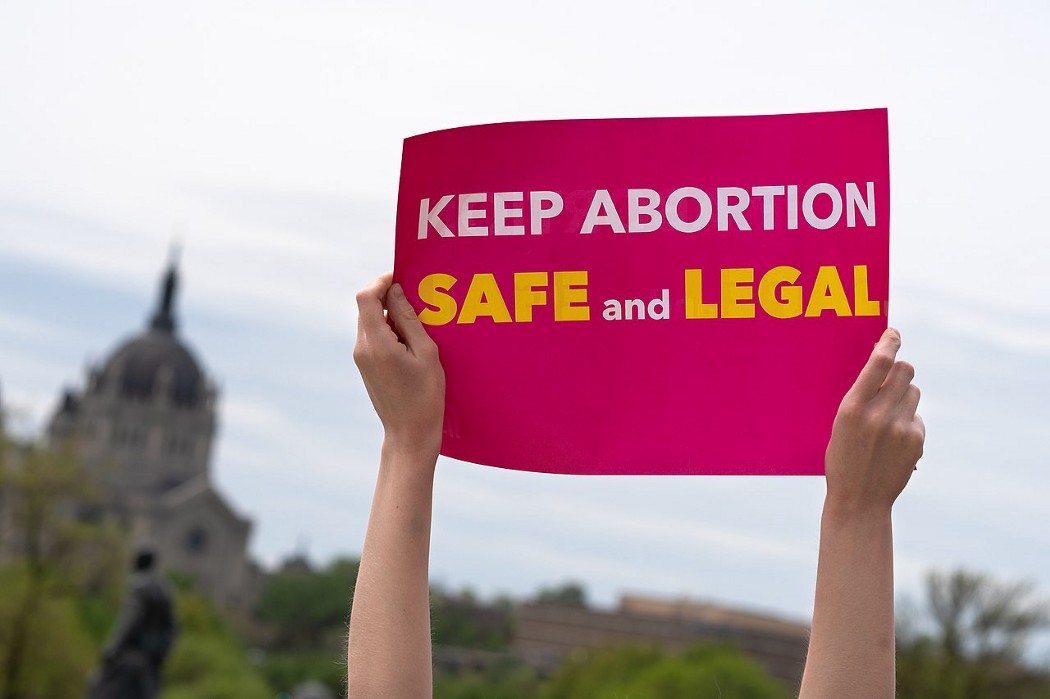 In the draft, Justice Samuel Alito, writes, “Roe was egregiously wrong from the start.” He goes on to assert that Planned Parenthood v. Casey — a 1992 decision that upheld the constitutional right to abortion — “must be overruled” as well.

I’m writing simply to appeal to “most Americans” who support abortion rights to show your support by helping support on-the-ground organizations that help arrange and pay for abortion care for patients who need it.

If you, like me, are terrified what may happen if Roe is overturned, then please help support organizations that have been working for years to help provide safe and affordable abortion services, especially for women who are most in need of such services.

If Roe v. Wade is overturned or significantly weakened, 26 states have laws indicating that they intend to ban abortions, according to the Guttmacher Institute.

Nine states have pre-Roe bans that could potentially be enforced if the ruling is overturned, and 13 states have “trigger bans” in place, outlawing abortion entirely or almost entirely as soon as Roe is struck down.

If you are part of the “most Americans” who support abortion rights, then please help support on-the-ground organizations that help arrange and pay for abortion care for patients who need it.