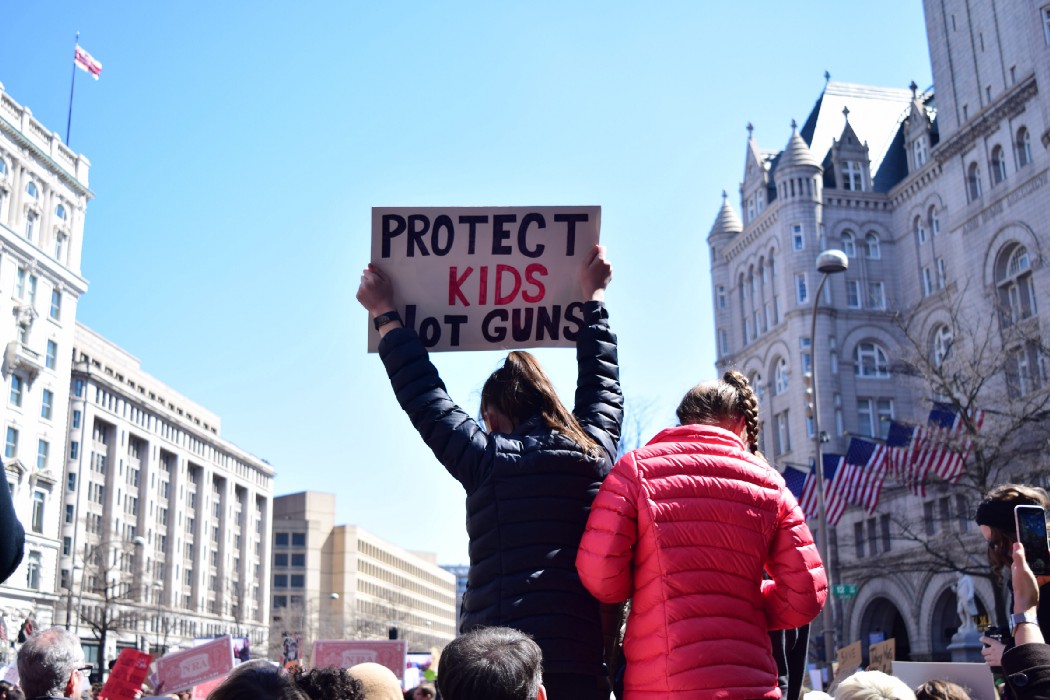 Photo by Tim Mudd on Unsplash

Many Americans are excited and even happy because a bipartisan group of senators has announced an agreement on a framework for a firearms safety bill with enough Republican support to advance in the narrowly divided Senate.

The proposed legislation is not enough!

While President Biden praises the deal as a step in the right direction, it is an insult to every American who has experienced the loss of a loved one to gun violence, and it ignores the will of most Americans who want to see “significant” gun control legislation.

The proposed legislation not only fails to ban the sale of military-style semi-automatic “assault weapons” and high-capacity magazines to the general public, but it also fails to raise the minimum age for purchasing such weapons “of mass destruction” from 18 to 21.

There is absolutely no reason an 18-year-old should be allowed to purchase a semi-automatic weapon.

Age restrictions are not rare in American society. Activities that can directly harm others and oneself often have a higher age threshold.

Here is how you can demand more from your senator

Rather than praising U.S. senators for this weak piece of legislation (even though does represent the most expansive federal response to gun violence in three decades), American voters need to let their senators know this legislation is not enough!

It is time for our U.S. senators to experience unrelenting pressure from their constituents.

Go to the U.S. Senate website “contact” page, and type your state in the top drop-down box. You will immediately be taken to a page showing you your senators and their D.C. mailing address and phone number. While you can call their D.C. phone number, it may be more effective to use their local contact information.

Once on the page with your senators’ D.C. information, you can click their name to get their local mailing address, phone number, and oftentimes email address. If you email, there is often an option to receive an email reply response.

If your senator is not willing to do so, then it’s time to “vote them out!” We have to prioritize our children over guns!