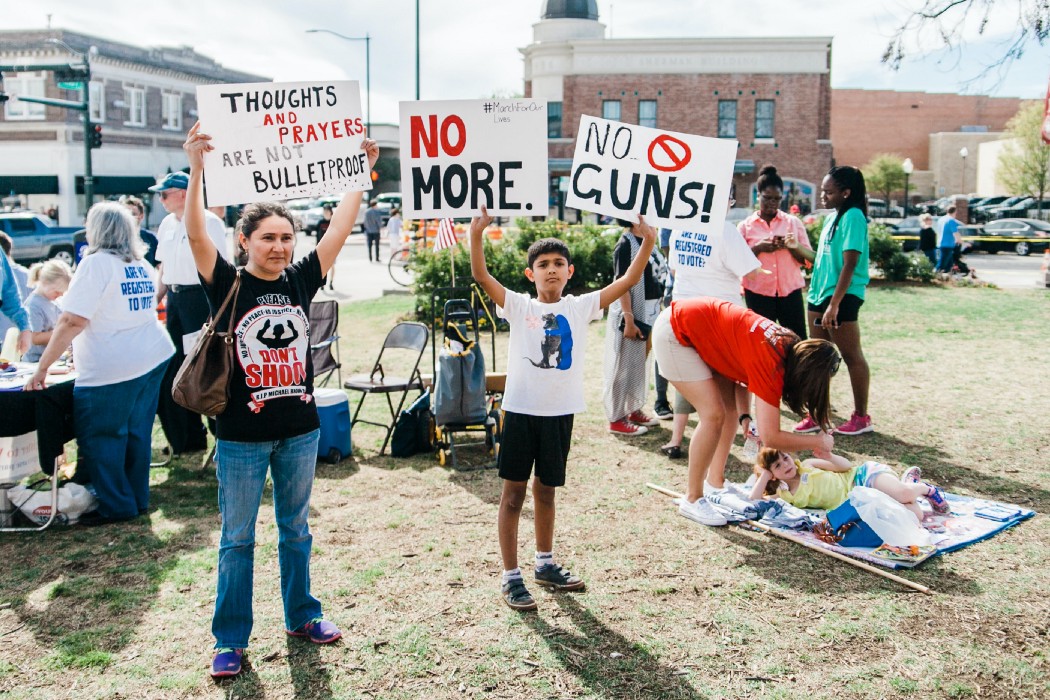 Photo by Heather Mount on Unsplash

After a mass shooting in Buffalo, NY, by a racist 18-year-old gunman that left 10 people dead and three others injured, I vented and asked when are we finally going to say, “enough is enough.”

One week later, another 18-year-old gunman has killed (at the time of this writing) 19 children and 2 adults at a Texas elementary school.

A few hours after the shooting, Golden State Warriors coach, Steve Kerr, refused to talk about basketball in his pregame news conference heading into Game 4 of the Western Conference NBA finals against the Dallas Mavericks.

Instead, Kerr delivered an impassioned plea for gun control. At the time he gave his plea, 14 children were confirmed dead. I share the anger and frustration expressed by Kerr. I also echo his question: “When are we going to do something?”

I don’t need to describe Kerr’s comments and his harsh condemnation of U.S. senators for their failure to pass gun control legislation, you can hear his words here.

While Kerr may be correct in his assertion that 50 U.S. senators are “holding hostage” 90% of Americans who favor background checks, I want to know when is that 90% going to prioritize the passage of gun control legislation by voting out the senators that are holding Americans hostage?

As Kerr stated, it’s time to stop with the “moments of silence” and candlelight vigils, and it’s time to get rid of senators who will not pass gun control legislation desired by 90% of Americans.

It’s time to get rid of politicians who are more concerned with appeasing a minority of Americans committed to ensuring easy access to guns than they are with ensuring the protection of innocent people from gun violence.

The gun violence problem in America is directly related to easy access to guns. Research suggests that the only variable that explains the high rate of mass shootings in America is the astronomical number of guns in the U.S.

Contrary to popular perception, the significant number of guns in America is not because most Americans own guns. While the NRA and pro-gun advocates constantly repeat the rhetoric about the government taking guns away from Americans, nearly sixty percent of American households do not own a gun.

Because of the easy access to guns in the U.S., 3 percent of American adults own more than half of the nation’s guns.

Practical common-sense gun control policies that help restrict easy access to guns do not take away an American’s constitutional right to own a gun.

Furthermore, why should we as a nation make it easy for individuals to stockpile weapons? The right to own a gun is not a right to own an arsenal.

Most mass shootings in the U.S. are carried out by people who have a stockpile of guns. Laws limiting multiple purchases of firearms are proven to significantly reduce the number of crime guns.

Furthermore, why should the right to own a gun include owning military assault weapons that are designed solely to kill as many people as possible?

If 50 U.S. senators are holding hostage 90% of Americans who favor background checks, then Americans need to prioritize the passage of gun control legislation by voting out the senators who are holding us hostage!