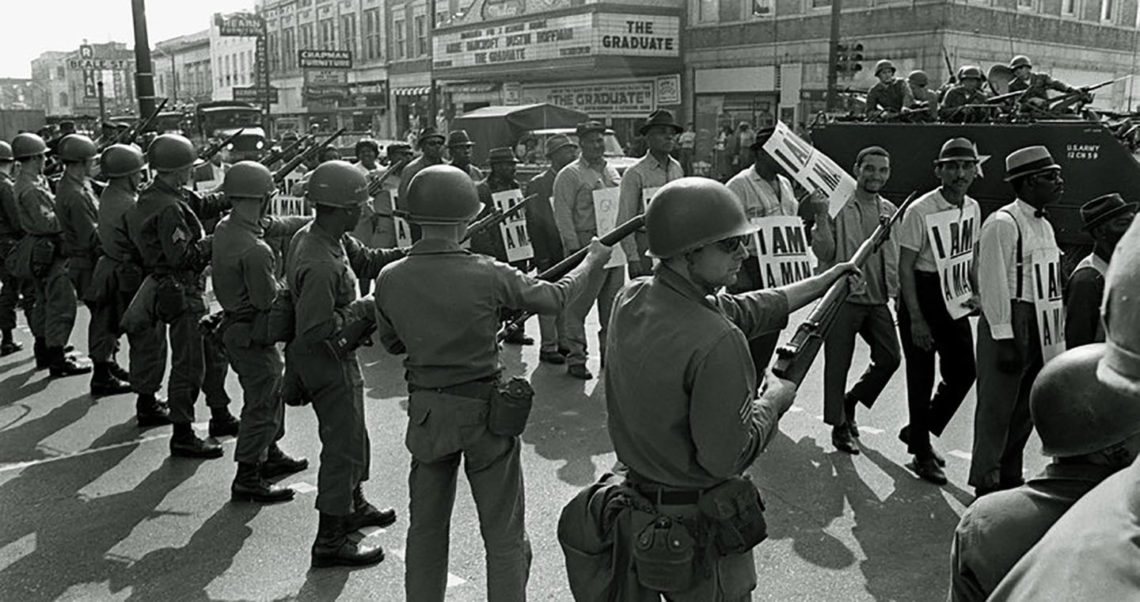 In game theory, zero-sum describes a game where one player’s gain is a loss to other players.

A logical fallacy often occurs when this idea is applied to political and social justice discussions. The resulting conclusion of this zero-sum fallacy is that ALL resources are fixed and limited, therefore, one person’s gain is always another person’s loss.

Justice, however, is not a limited or fixed resource.

While the response, “All Lives Matter,” might seem to suggest a concern for the well-being of “ALL” people, the fact that the slogan was a direct response to the phrase “Black Lives Matter” rather than a direct response to the violence and injustice perpetrated against unarmed black men, women, and children, suggests that the phrase is NOT an attempt to affirm the value of all lives.

Instead, the phrase, “All Lives Matter,” actually illustrates a belief in the zero-sum fallacy.

An underlying premise of the opposition to the Black Lives Matter movement is the unfounded belief that advocating for justice on behalf of black people somehow negates or diminishes the availability of justice for all other people.

Fifty years ago today (March 29, 1968), black sanitation workers in Memphis, TN marched to city hall demanding justice. Memphis’ sanitation workers had been organizing for years and had been repeatedly met with resistance from city leaders. The mayor,  Henry Loeb III, presented a fallacious zero-sum argument that pitted city workers against employers. He assured employers of his support of them by stating, “Public employees cannot strike against their employer. I suggested to these men that they go back to work.”

Workers refused to return to work, and hundreds of striking workers carried signs that read, “I Am a Man,” as thousands of bayonet-wielding National Guard troops and armored vehicles lined the streets.

The Memphis sanitation workers strike was Martin Luther King’s last fight for economic justice. The night before he was assassinated, King delivered a speech that still speaks to the injustices plaguing America fifty years later.

The world is all messed up. The nation is sick. Trouble is in the land; confusion all around…. But I know, somehow, that only when it is dark enough can you see the stars…. Something is happening in our world. The masses of people are rising up.

Recently masses of young people across America have been rising up declaring “enough is enough” with regards to mass shootings in America.

While young people are demanding justice and marching for their lives, others are attacking them and claiming that their demand for justice is a denial of justice for gun owners.

Justice regarding guns, however, is not a zero-sum game. Common sense gun laws can protect an American citizen’s right to own a gun while also protecting Americans from near epidemic gun violence.

As I think about young people across the nation marching for commonsense gun legislation, I’m reminded of the words King said the night before he was killed, “we’ve got to give ourselves to this struggle until the end. Nothing would be more tragic than to stop at this point…. We’ve got to see it through.”

Despite resistance to the passage of new gun legislation, we have to see this struggle through.

King went on to say,

While I don’t know about “Making America Great Again,” I do know we can make America a better nation.

America will be a far better nation when we realize that justice is not a zero-sum game.

Justice is for everyone. Working to ensure justice for a specific group of people does not diminish the availability of justice for others.

Martin Luther King, Jr. said it best when he wrote,

“Moreover, I am cognizant of the interrelatedness of all communities and states. I cannot sit idly by in Atlanta and not be concerned about what happens in Birmingham. Injustice anywhere is a threat to justice everywhere.

While I join America’s young people in their demand for justice and common sense gun laws, I also remind Americans that fifty years after the Memphis sanitation workers strike, justice for sanitation workers is also STILL needed.

Collecting garbage is one of the country’s dirtiest and most dangerous jobs. Earlier this year, ProPublica found that an average of one worker in the waste and recycling business dies on the job every week, making it “the fifth most fatal job in America—far more deadly than serving as a police officer or a firefighter.”