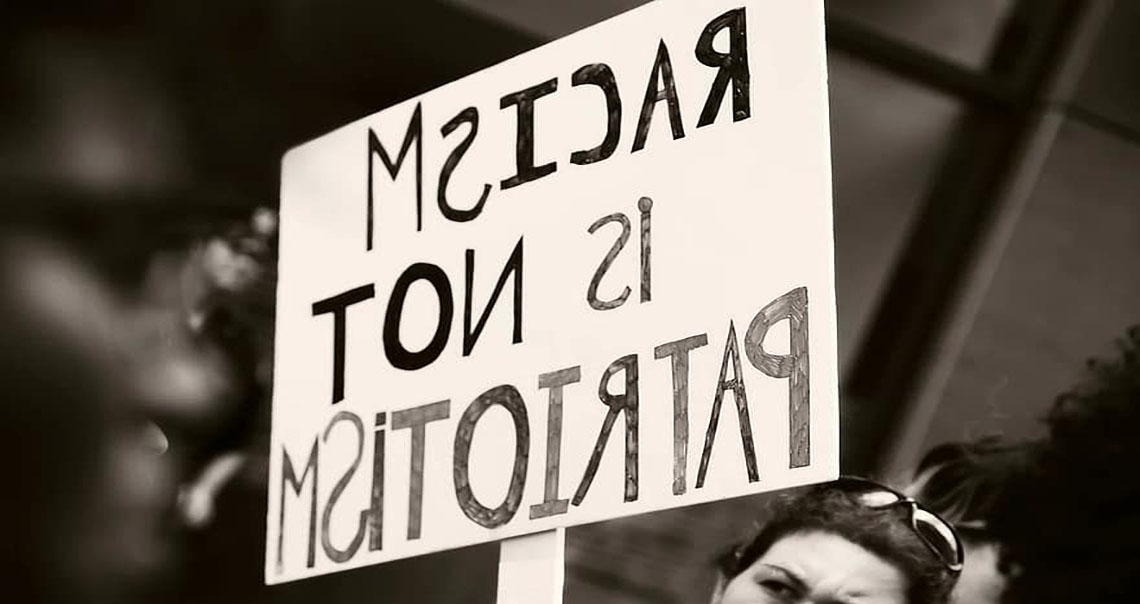 As Americans celebrate Independence Day amid a national reckoning over racism and a reconsideration of the symbolism of Confederate monuments, I’m reminded of a question Frederick Douglass asked in 1852, “What have I, or those I represent, to do with your national independence?”

What does it mean to celebrate Independence Day in a country that glorifies and honors men who rebelled against the United States of America–forming the Confederate States of America? What does it mean to celebrate Independence Day while protecting statues of men who killed more than half a million Americans in an effort to preserve slavery?
While the President of the United States has issued an executive order protecting confederate monuments from damage, he has passed no legislation ensuring the protection of unarmed black Americans from murderous police officers.

How can Americans celebrate independence when people supporting slavery are lifted up as examples of “a great American heritage” while people fighting for their lives and the lives of black people are accused of treason, sedition, and insurrection? What does Independence Day mean for black Americans who, during the course of four hundred years of slavery, Reconstruction, Jim Crow, and systemic racism, have struggled to get white Americans to acknowledge and demonstrate that black lives matter?

Furthermore, what does it mean when the President of the United States celebrates American independence in the shadow of a monument of white supremacy at the very moment the nation is in the midst of a racial reckoning?

Many Native American activists say Mount Rushmore is as reprehensible as the Confederate monuments being toppled around the nation. According to Nick Tilsen, a member of the Oglala Lakota tribe, “Mount Rushmore is a symbol of white supremacy, of structural racism that’s still alive and well in society today… It’s an injustice to actively steal Indigenous people’s land, then carve the white faces of the colonizers who committed genocide.”
According to the Oglala Sioux president, Julian Bear Runner, “The rocks already had spiritual meaning before westerners came to squat our territory.” Carving the image of U.S. Presidents unto the mountain–especially presidents involved in the genocide of indigenous peoples–defiles that spiritual meaning.

Trump’s selection of Mount Rushmore as a site for a July 4th celebration in the midst of heated debates regarding police violence and the preservation of Confederate monuments promotes unrepentant white supremacy by highlighting and celebrating the fact that American freedom and independence have been built upon stolen land from indigenous people and stolen labor and disposable lives of black people.

There is no path to American independence for all Americans that does not include the total rejection of all forms and manifestations of white supremacy.