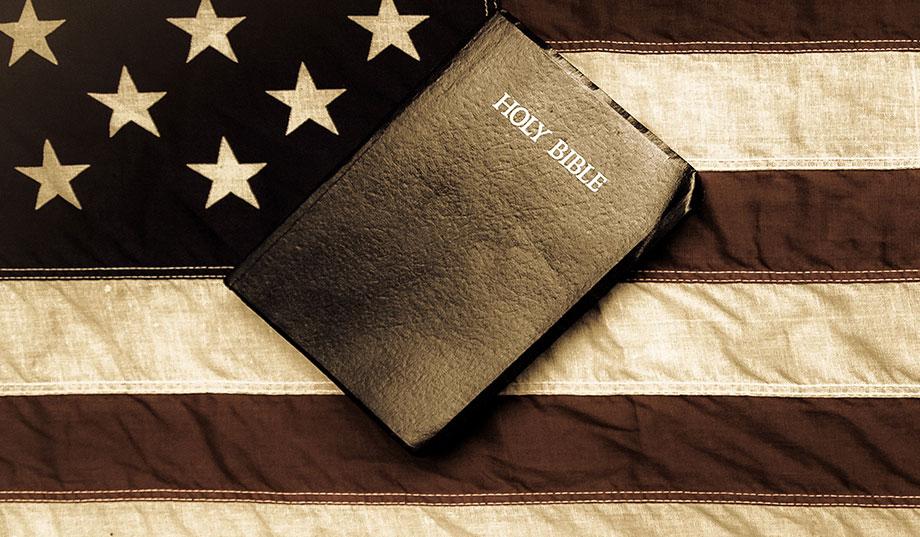 While celebrating Easter this year, I did quite a bit of thinking about the so-called religious freedom legislation proposed in Indiana and Arkansas.

Christianity has been and continues to be the dominant form of religious practice and expression in America. Often the rhetoric used by members of dominant groups insinuates that when people outside of their dominant group ask for equal rights and the opportunity to participate fully in American life, they are actually seeking to eradicate the existence of that dominant group.

When Governor Huckabee and others insinuate that requests for equal rights and full participation in American life represent a threat to religious freedom and an attempt to destroy the Christian church, what their rhetoric clearly reveals is that for them the destruction of their dominance is equal to the destruction of the church itself. For such people, dominance is an inherent part of the church’s identity.

Many of the Christian arguments promoting religious freedom suggest some Christians believe they should have the “freedom” to legally deny certain people the rights, privileges, and benefits experienced by other people.

Many Americans believe that one of the responsibilities of government is to ensure equal opportunity for all people and to ensure no one group of people exercises any sort of legally sanctioned dominance that grants them the right, power, or ability, to deny other groups of people access to rights, benefits, and privileges experienced by others.

The U.S. government—on both the federal and state level—already provides corporations, small businesses, churches, clergy, and many religious organizations certain benefits that are denied to a majority of Americans (tax benefits being the most obvious). It appears that some of the recipients of these benefits also desire the religious freedom to not be compelled to provide benefits and/or services that “substantially burden a person’s exercise of religion.”

Newly proposed legislation in Louisiana goes a step further than the legislation proposed in Indiana and Arkansas.

It allows a private company to not offer benefits to same-sex married couples if there are religious objections. Furthermore, it seeks to prevent the Louisiana government from taking away state contracts and tax benefits from business owners because of the owners’ views on same-sex marriage.

As many people reflect on the historical significance and meaning of the Christian celebration of Easter, it’s important to recognize that implicit within early beliefs regarding Jesus’ death and resurrection was the notion of challenging political and religious dominance.