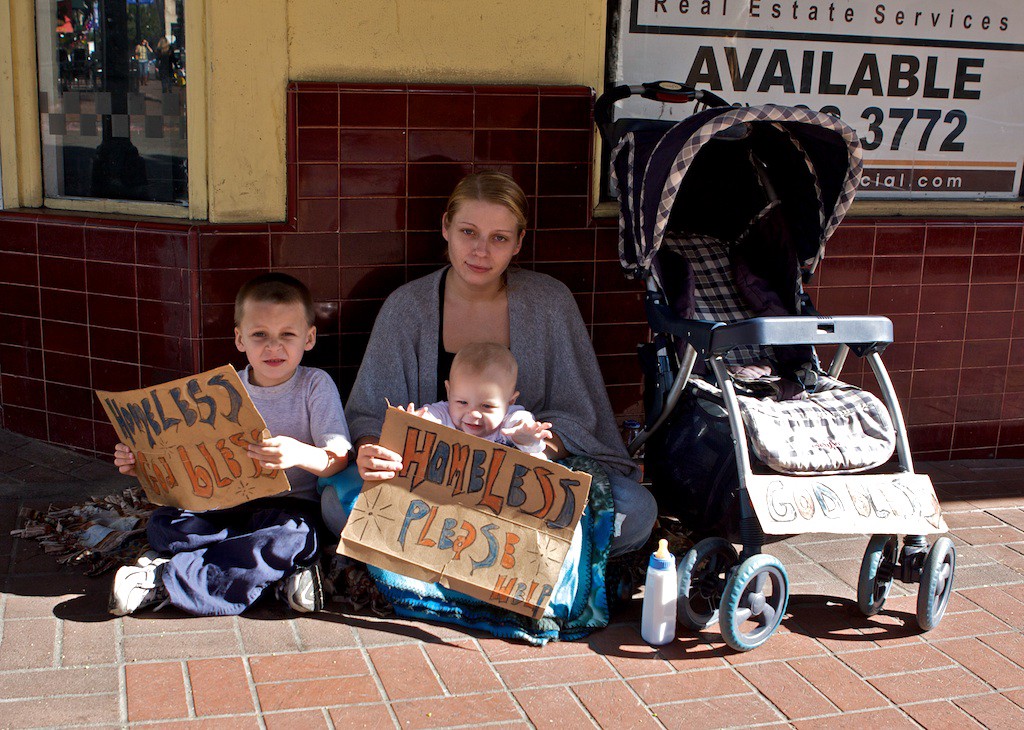 The scriptural hypocrisy of the anti-abortion argument

Since much of the opposition to abortion is led by members of the so-called “religious right,” allow me to begin with a passage of scripture from the Christian New Testament:

This passage of scripture was written nearly 2,000 years ago. It was written by an author exhorting a community of Jesus-followers to remember the importance of Jesus’ commandment to love one another.

Apparently, there were those in the author’s community claiming to “love” God (whom they had never seen) while displaying a total lack of concern for fellow human beings who lived among them.

The author not only calls these people “liars,” the author says it is impossible for them to “love” someone (i.e. God) they have never seen if they are unable to love those who they see daily.

Anti-abortionists claim to love unborn “babies” they have never seen, while many of them rarely support social justice movements (e.g. Black Lives Matter) or safety net programs designed to improve the lives of the most vulnerable members of society whom they see yet ignore through their practices and policies.

They claim to love unborn babies, yet 11.6 mil­lion chil­dren — 16% of all children nation­wide — were liv­ing in pover­ty in 2020. That percentage is significantly higher for chil­dren of col­or.

“Pro-life” anti-abortionists claim to love unborn “babies” they have never seen while they demonstrate little concern for the life and well-being of children who live among them. According to the author of 1 John, these people are “liars.”

The author repeatedly insists that a person cannot truly believe in Jesus the Christ without selflessly loving others. According to the author, love is central to the Christian identity because “God is love.”

Beloved, let us love one another, because love is from God; everyone who loves is born of God and knows God. Whoever does not love does not know God, for God is love. (1 John 4:7–8)

Who are the ones called murderers in the New Testament?

While many anti-abortion advocates claim that abortion is murder, Christian scriptures never make such a claim. Furthermore, while Christian anti-abortionists frequently call abortion rights advocates “murderers,” the term “murderer” is rarely used in the New Testament.

Among the six New Testament occurrences of the word “murderer,” only once are murderers explicitly identified. The author of 1 John, who called Jesus-following hypocrites in his community “liars”, also called them “murderers”:

All who hate a brother or sister are murderers, and you know that murderers do not have eternal life abiding in them. We know love by this, that he laid down his life for us — and we ought to lay down our lives for the brothers and sisters. How does God’s love abide in anyone who has the world’s goods and sees a brother or sister in need and yet refuses help (1 John 3:15–17)

According to this author, Christian love is demonstrated through a willingness “to lay down our lives” for those who live among us. The author claims that God’s love fails to exist in people who see others in need and refuse to help. It is these people (not pro-choice advocates) who are “murderers.”

Those who have been born are alive

Anti-abortionists claim that life begins at conception and that they are defending the “life” of the unborn. Most international human rights charters “clearly reject claims that human rights should attach from conception or any time before birth.”

This article does not seek to enter into the debate regarding when “life” begins. There are multiple views on opposing sides of this debate. In the early 1970s, before Roe v. Wade, many evangelical Christians argued that “life” began after birth and that abortions should be legal. The question of when human life begins has clearly become a political question, rather than a biological one.

Avoiding both political and biological arguments in this critique, the primary point I seek to make is that the anti-abortion argument of caring for “unborn” life while failing to care for “born” life reflects a form of Christian hypocrisy criticized and condemned by the sacred texts of the religious right.

It seems that a shocking number of “pro-lifers” think they should stop fighting for the “life” of certain people after they are born.

A Christian critique of the Christian anti-abortionist

Using the logic of the author of 1 John:

Again, the question of when to assign “life” (i.e. personhood) to the so-called “unborn” is disputable. There is absolutely no consensus among scientists. The debate is more political than it is biological.

Since there is no doubt regarding the “life” (i.e. personhood) of someone who has been born, it should be obvious that the religious-right “pro-life” argument about protecting the “life” of the unborn is also political.

In light of their overwhelming disregard for much of “born” life, the feigned concern expressed by members of the religious right regarding protecting “unborn” life is extremely hypocritical.

This is not simply my opinion; it is the perspective of the sacred text of the religious right: it is impossible to love those you can’t see while failing to love those whom you can see.

While members of the Christian religious right are entitled to their opinions, they’re not entitled to force their opinions upon everyone else by pretending their opinions represent some sort of divine moral imperative, especially when their own sacred text refutes their so-called religious opinions and actually condemns them as “murderers.”

For this reason (and more), I and so many others reject the arguments of the religious right condemning abortion and advocating for the overturn of Roe v. Wade as well as a legal banning of all abortions.