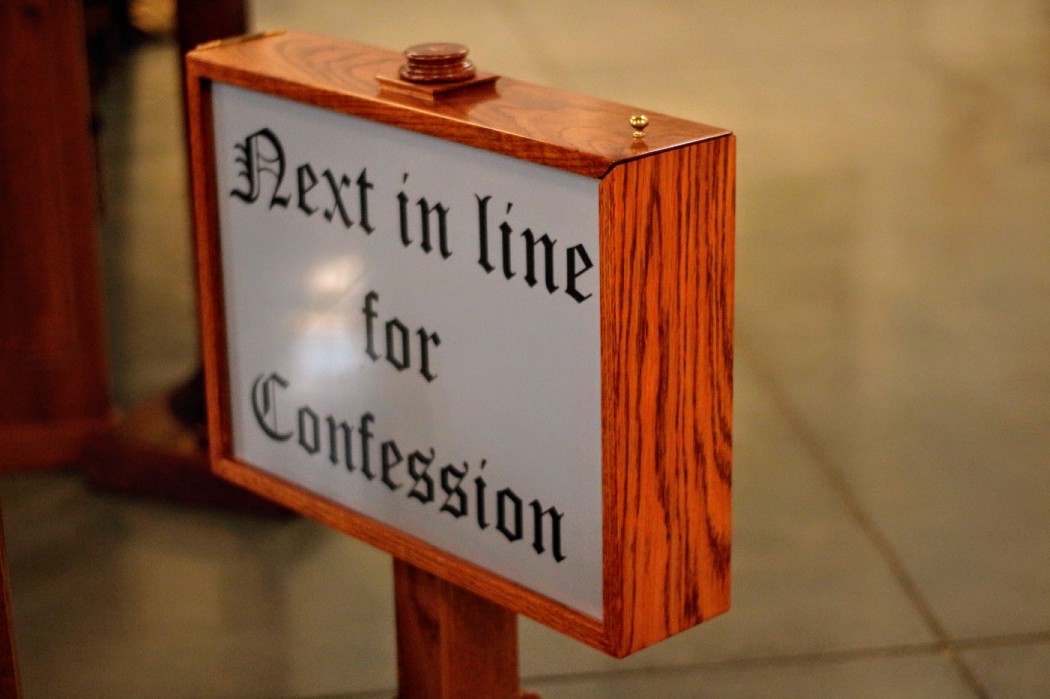 Photo by Shalone Cason on Unsplash

(Update: I’m trying my hand at something new. I submitted this piece to a Medium publication focused on publishing humor/satire pieces. The response was “This was an enjoyable read, but it’s not quite right for [us].” While it very well may be that satire is not my thing, I decided to go ahead and publish it on my own. I would LOVE your feedback! Thanks.)

“Bless me father (how exactly did you get that title?), for I have sinned. It’s been 13.7 billion years since my last confession.

Racially motivated mass shootings, followed by a mass killing of elementary school children — all within a context of a pandemic of U.S. gun violence — contributes to many people blaming me and thinking I don’ exist or that I don’t give a f**k (Yes that’s what I’ve heard human beings says).

I guess I am, however, responsible for granting humanity the freedom to determine the state of affairs of the world in which they live. As a result of that freedom, humanity has created a world where many people have far less freedom than others, which makes the whole responsibility thing even messier.

Even though humanity is still only an infant, I probably should have corrected them earlier, especially in light of all the damage they have caused in less than 300,000 years.

I guess like many parents, I didn’t want to be controlling or interfere with their development. I wanted them to learn from their mistakes. I wanted to give them time to figure it out. I had no idea, however, that they were going to screw things up so divinely.

Well…, actually I’m not. I’m not sure how that whole ‘all-knowing’ idea got started. While I have a good idea of how human beings will act, I never know for sure. I mean can anyone ever know for sure?

While there were some initial sibling rivalries, they seemed like they began their existence by genuinely caring for each other, especially members of their own clan.

As clans began to interact with each other, however, what started as relatively harmless sibling rivalries became much more intense and harmful, especially between clans.

I probably should have intervened when the rivalries started becoming intense. I just didn’t know how to overrule the freedom I had given them. I didn’t (and still don’t) want to take that freedom away from them.

I’m sure I probably should make decisions for human beings, or force them to do what I think is best, I just don’t know what the purpose of their life would be if I did that.

Maybe I should just make decisions for certain human beings and not others. I just don’t know how to select which human beings to control and which ones to grant freedom.

I guess that makes me a pretty lousy god?

I really had no idea so many of them would hate each other the way they do, especially regarding things they have no control over.

My creation that I am probably the proudest of is the rainbow. No matter what’s going on, my rainbows make human beings — where ever they are — stop what they are doing if only for a few seconds, to enjoy the beauty of all the colors.

Despite this apparent love for colors, however, much of humanity, which is comprised of far more beautiful colors than my most spectacular rainbow, fails to stop — for even a few seconds — to appreciate and enjoy the beauty of all the colors.

Instead, many choose to hate certain people of a certain color, and others — who often criticize such hatred— choose to be ‘colorblind’ rather than help others appreciate the beauty of color.

While their hatred is not mine, I guess I’m responsible for creating a world that allows opportunities for such hatred to exist.

I guess I’m responsible for giving people freedom without ensuring they use that freedom for the well-being of all of my creations rather than simply for their own well-being.

I guess I’m responsible for giving people freedom when so many simply want security and certainty rather than freedom.

It is this surrendering of freedom that has contributed to so many of the destructive ‘-isms’ of the human world — racism, sexism, heterosexism, ageism, ableism, classism materialism, consumerism, anti-environmentalism, and so many more than my omniscient mind can even name or imagine.

As I confess my so-called ‘sins’ to you, I realize it is this surrendering of freedom and the quest for security and certainty that is probably the greatest ‘sin’ of all.

As in the beginning, I and others are free to contribute to the creation of a world that serves and honors all of creation.

To abdicate this freedom is indeed a sin.

Instead, we each have to take responsibility for doing what we have the freedom (and power) to do — which is to co-create a world that is a human blessing rather than a human mess.

May we all go in peace to love and serve me (is pride really a sin?) and each other.”