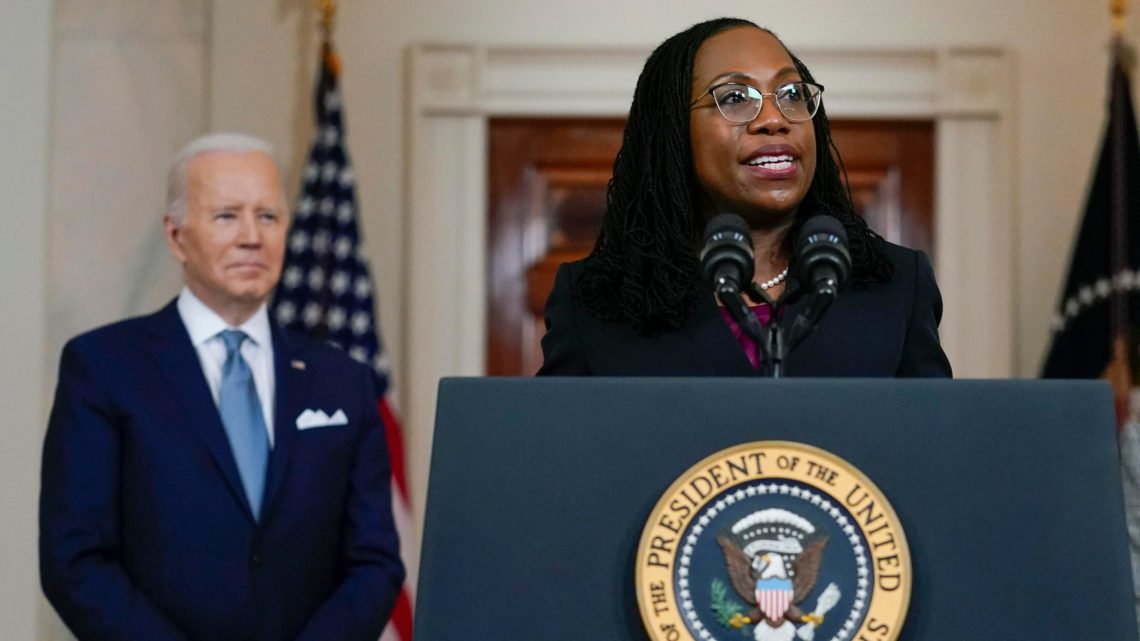 Senate Minority Leader Mitch McConnell criticized Judge Ketanji Brown Jackson for only having “published a total of two opinions” since she was confirmed to D.C.’s federal appellate court last year. McConnell ignores the fact that she wrote more than 500 opinions in the eight years she spent on the district court.

Of all the Republican criticisms, Senator Lindsey Graham offers the most disingenuous and hypocritical criticism. In July 2021, Graham voted for Jackson to serve on the U.S. Court of Appeals for the D.C. Circuit. Graham now, however, describes Judge Ketanji Brown Jackson as a pawn of the radical left. Graham claims that “the radical left has won President Biden over yet again.” Interestingly, he also criticizes Judge Ketanji Brown Jackson for her Harvard education.

The Senator from South Carolina placed his support behind Judge J. Michelle Childs. Childs is an African American woman and U.S. District Court judge for South Carolina. According to Graham, the fact that Childs did not attend Harvard or Yale is “a plus.”

In response to Biden’s nomination of Judge Ketanji Brown Jackson, Graham declared, “The Harvard-Yale train to the Supreme Court continues to run unabated.”

During Kavanaugh’s confirmation hearing, Graham spoke forcefully and angrily in support of Kavanaugh. Graham accused Democrats of wanting to “destroy this guy’s life.” He went on to say, “To my Republican colleagues, if you vote ‘no’, you’re legitimizing the most despicable thing that I have seen in my time in politics.”

The criticism of Judge Ketanji Brown Jackson for having a Harvard education is reminiscent of the criticism of Senator Barack Obama when he was the Democratic nominee for President. Despite Obama’s modest roots, many Republicans depicted Obama as an elitist. This was primarily because Obama graduated from Columbia University and earned a law degree from Harvard University.

Going as far back as the era of slavery in America, black people were prevented from seeking the highest levels of education possible. In The Souls of Black Folk. W.E.B. Du Bois asserted,

The South believed an educated Negro to be a dangerous Negro. And the South was not wholly wrong; for education among all kinds of men always has had, and always will have, an element of danger and revolution, of dissatisfaction and discontent.

Regarding educational attainment, there has always been a double standard regarding the value of having the best academic education possible. Many white Americans see an elite education as an asset for white people but a liability for black people.

While Judge J. Michelle Childs would be an equally good nominee for appointment to the SCOTUS, I’m appalled that Graham asserts the absence of a Harvard education makes her a better candidate than Judge Ketanji Brown Jackson.