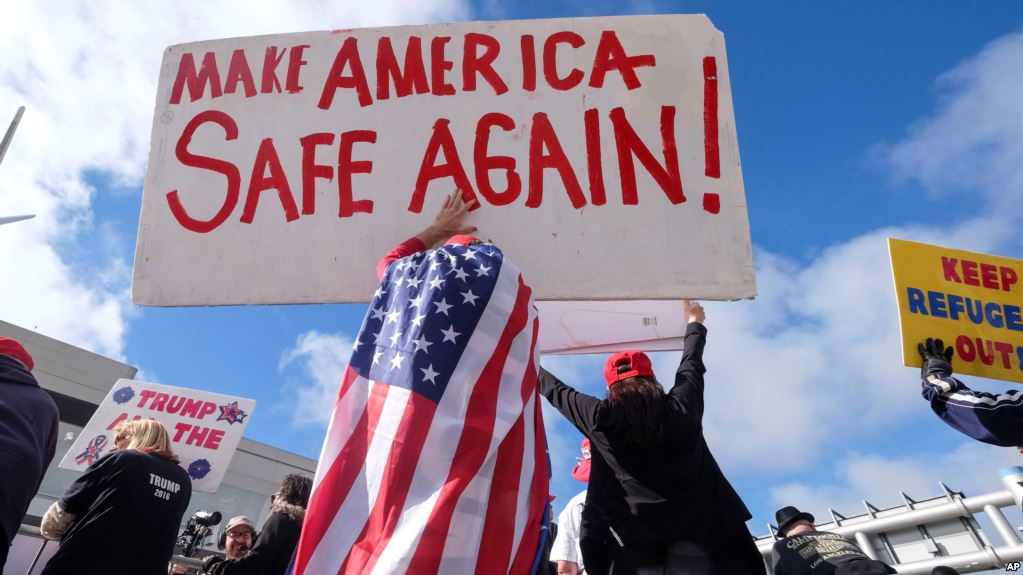 The dangerously misleading “foreign-born” terrorist hype informs much of the immigration debate in America these days.

As politicians debate immigration reform, Homeland Security Secretary Kirstjen Nielsen testified in front of the Senate Judiciary Committee on a new Department of Homeland Security (DHS) report. The report fuels the notion that foreign-born terrorists are the most significant terrorist threat to America.

The report found U.S. federal courts convicted at least 549 people with international terrorism-related charges between Sept. 11, 2001, and Dec. 31, 2016. Seventy-three percent of them were foreign-born, and 148 of those convicted had become naturalized U.S. citizens.

While at first glance these findings may seem to support the idea that foreign-born terrorists are a significant threat, as the response from the conservative-leaning think tank the Cato Institute indicates, “The new DHS/DOJ report produces little new information on immigration and terrorism and portrays some misleading and meaningless statistics as important findings.”

The report and Secretary Nielsen’s testimony are clearly meant to suggest that America needs to have a very restrictive immigration policy. Responding to the report, Secretary Nielsen stated, “I think what it underlines is that we need to be very clear who’s coming into our country, make sure they’re not a terrorist.”

Nielsen went on to say,

I think this underscores the need to not only implement the executive orders that he’s [President Trump] issued over the past year, but I feel very strongly about going to Congress today during a hearing and work with them to close the loopholes that prevent us from removing known, suspected terrorists and other criminals in the United States…. I think what we take directly away from the report is we need to continue to enhance our screening and vetting. But it also tells us we need to continually vet those who are here.

What both the DHS study and Secretary Nielsen’s comments fail to say, however, is that when it comes to extremist violence perpetrated by refugees, the numbers are unequivocal.

A 2016 study by the Cato Institute found that between 1975 and 2015, only twenty individuals who entered the U.S. as refugees had attempted or carried out a terrorist attack – resulting in three deaths. Of most relevance to President Trump’s proposed immigration ban, all three of those killings were the results of two attacks conducted in 1975 and 1976 by three anti-Castro Cubans (not Muslims) who had arrived in the U.S. as refugees.

The report estimated that between 1975 and 2015: “The chance that an American would be killed in a terrorist attack committed by a refugee was 1 in 3.64 billion a year.” Furthermore, the three people who were killed in 1975 and 1976 were killed by refugees who arrived in the U.S. before the Refugee Act of 1980, which created the modern rigorous refugee-screening procedures currently in place.

So while there may be issues Americans need to consider when evaluating immigration reform policies, the issue of terrorist violence on U.S. soil perpetrated by foreign-born Muslim refugees is not one of them.