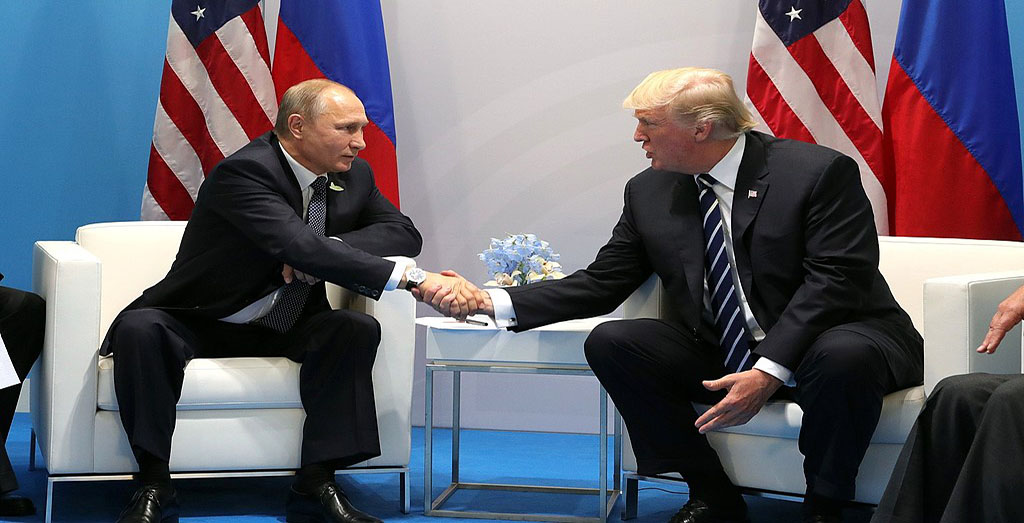 I, like many Christians, reflected on the birth and life of Jesus during this Christmas/Advent season. Many Christians refer to the birth of Jesus as “God’s gift that keeps on giving.” Days before Christmas, Vladimir Frolov, a Russian columnist and foreign affairs analyst, declared,

Trump is God’s gift that keeps on giving. Trump implements Russia’s negative agenda by default, undermining the U.S.–led world order, U.S. alliances, U.S. credibility as a partner and an ally. All of this on his own. Russia can just relax and watch and root for Trump, which Putin does at every TV appearance.

During this Christmas/Advent season I’ve been reflecting on the life, teachings, and practices of Jesus. In doing so, I struggle to understand why any Christian would consider Donald Trump “God’s gift.”

What do white evangelical Christians do with Trump’s long history of racist practices? How do they do they tolerate his long history of sexist and misogynistic rhetoric? Why do they ignore and dismiss the several accusations of sexual misconduct leveled against him? What exactly is it that contributes to their fervent Christian admiration of Trump?

Fact checking indicates that Trump engages in habitual lying. His lies make it difficult for many Americans to recognize truth. Even during his recent visit with military personnel in Iraq, Trump blatantly lied about military pay raises.

So what exactly are the attributes that cause evangelical Christians to identify Trump as “God’s gift?”

Others praise Trump’s efforts to “make America safe again” through tougher immigration policies and increased border security as God’s gift. Trump’s so-called “immigration crisis,” however, is a crisis of his own making in search of an answer of his own making.

As Christians and Jews celebrate high holy days this holiday season, many are deeply reflecting on God’s blessings. In the midst of these reflections, I believe most Jews and Christians are hard pressed to find reasons to identify  Trump as God’s gift.

I challenge those who identify Trump as God’s gift to reflect on their understanding of God. I also encourage them to reflect on how their religion calls them to engage and interact with others, especially the most vulnerable members of the human family.