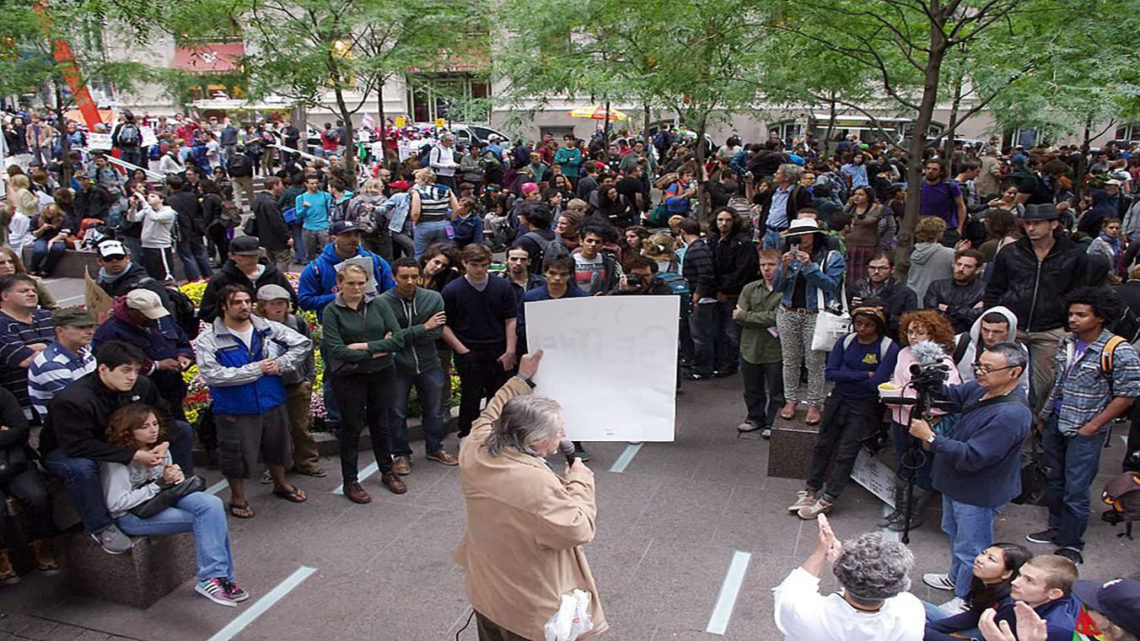 While there are a number of voices within society clamoring for change, there is often disagreement regarding what kind of “change” is actually needed and what is needed in order to bring about change. One thing that is often common among those clamoring for change is the belief that “others” are the ones who need to change.

Often when we refer to “change” we are referring to something that “others” need to do rather than something we ourselves need to do. It is this belief that “others” are the ones who need to change that hinders change and contributes to much of the polarization in society.

Political and cultural polarization is ripping the very fabric of American democracy and civility. Political scientists have shown that polarization within both the U.S. Senate and the U.S. House of Representatives is the highest it has been since the Civil War post-Reconstruction period.

A study of 10,000 Americans by the Pew Research Center finds that political polarization is more extreme than it has been any time in the last 20 years. The nature of this divide reflects a depth of cultural conflict that results in the demonization of people who hold opposing views.

People on the other side of the divide are not just “wrong;” they are immoral and must be opposed. Over a quarter of Democrats and a third of Republicans see “the other” as a “threat to the nation’s well being.”

Unfortunately, media (especially social media) often strengthens and affirms our belief that others are the ones who need to change. Most people gravitate toward media sources that affirm many of the negative views and beliefs we have about others.

These sources often function as “echo chambers” that filter the information we receive so that the information largely supports our existing opinions and affirms and strengthens our belief that “others” are the ones who need to change.

This American majority, however, is less politically active, whether out of disinterest or distaste for the rancor, leaving politics to the most extreme among us (on both the left and right). Clamoring for Change seeks to engage this cooperative silent majority.

An underlying premise of this site is the belief that genuine “change” is a product of understanding rather than persuasion.

It is our belief that change is not primarily about persuading and convincing “one side” to see things the way that “another side” sees them. Instead, change is about all sides ending up with new perspectives that can only be arrived at through engagement with and understanding of others.

Our belief is that “change” is something that needs to be experienced by everyone, not just by “others.”

While experiencing change is far more difficult than demanding change, it is an important path to meaningful and lasting transformative change.

If you are willing to go beyond simply demanding change and are willing to experience change, then this site is for you. If you wish to learn more about how our site works, be sure to read our Rules of Engagement.