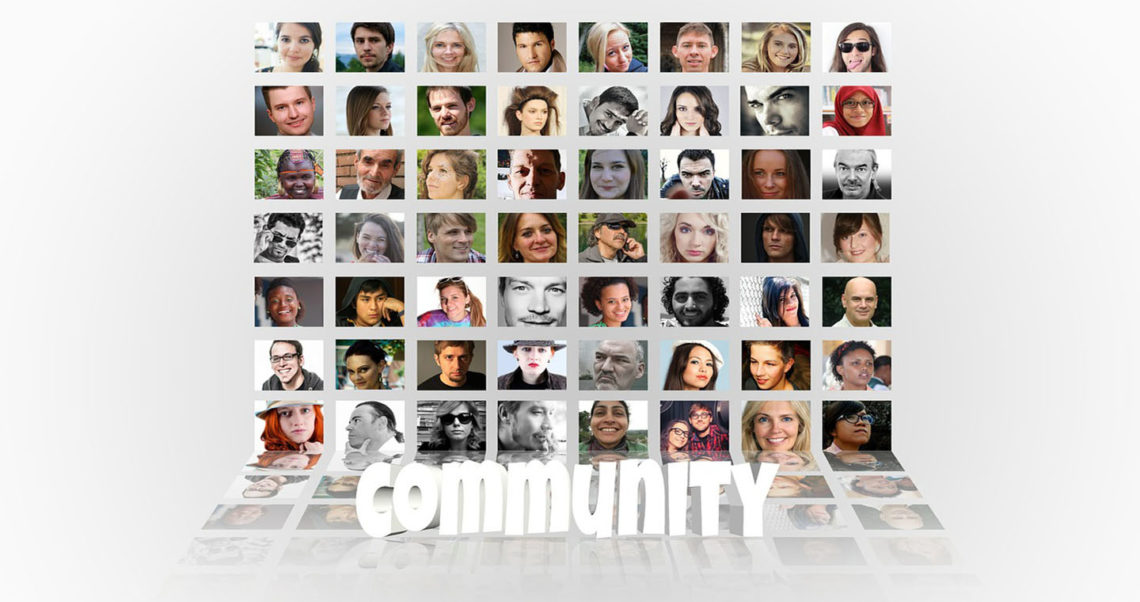 So, is social media really destroying human life as we know it?

I am a habitual comment section reader.  Sometimes I don’t even make it through the entire article before I back out to read what others have to say on the topic.  And it never fails, in just about every topic imaginable, people are posting degrading and hateful comments.

It usually doesn’t take that long before someone throws out a derogatory term such as snowflake, libtard, deplorable, or Trumpkin, and the list goes on. While many times name-calling is done in jest, I seriously doubt a playful nature is at work in these types of slams.

Why do we feel it is okay to be so hateful, disrespectful, and mean to people we’ve never met?  Is that the reason? Does the fact that we’ve never met them and they are strangers make it okay to say things we’d never dare say to their faces?

Studies prove that when people are behind a screen they are more likely to engage in discourse that is much less restrained by societal standards than they would if they were actually in the same room as those to whom they are speaking.  Communication and social science scholars call this behavior online disinhibition.

The whole idea behind online disinhibition is that people behave in ways they would not in face-to-face situations.  We see this in the over-sharing of personal information, engaging in activity that is uncharacteristic, being overly generous, or acting in more aggressive ways.

There are many factors as to why people exhibit online disinhibition.  According to Danielle Keats Citron, author of Hate Crimes in Cyberspace,

Some of the Internet’s key features – anonymity, mobilization of groups, and group polarization – make it more likely that people will act destructively… Yet these same features can bring out the best in us. The Internet’s anonymity allows people to express themselves more honestly; networked tools enable us to spread knowledge far and wide.  These capabilities are the reason why billions of people flock to the web and other networked communications.

I believe people engage in such inappropriate behavior because the web is so intangible. Many people believe what we say and put out there can’t come back to hurt us because we dissociate from it.

While we know total anonymity online is not possible and that what we say and do online can be traced back to us, such knowledge does not seem to deter our online disinhibition.

In today’s technology-dependent society, we are seeing what Suler would refer to as toxic disinhibition –“rude language and harsh criticisms, anger, hatred, even threats”– virtually everywhere we look online.

I most often encounter toxic disinhibition in the comments sections on social media platforms. In these comment sections, people seem to forget basic manners and common courtesy.

Differing belief systems, political views, parenting styles all have their own derogatory names given by out-groups who believe differently.  These names are slung back and forth with such vitriol that at times all we can do is sit back with our popcorn and watch.

In my daily perusing of Facebook, I will occasionally take a look at the trending topics sidebar. One day there was a story about three daycare workers giving melatonin gummies to toddlers in their care. I didn’t even bother reading the article. I went straight to the comments.  Regardless of one’s feelings on the subject, many of the comments were completely uncalled for. What struck me most was that there were a few people commenting who admitted that they were just trying to provoke others.

This behavior, by definition, is trolling.  These users utilize social media simply to antagonize complete strangers.

Such behavior and language are totally inappropriate. And it seems as if society not only condones it but encourages the behavior by turning a blind eye.

When did we become a society tolerant of such inconsiderate behavior?

While I believe online disinhibition clearly contributes to such behavior, I actually wonder if it is the only contributor.

I believe that in addition to online disinhibition, many people no longer value or teach their children manners, respect, and compassion.

We are so focused on #1 and standing up for our individual, unique rights that we forget we have to live among, work with, and interact with other people. Real people. People who have differing beliefs and value systems than we do.

We’ve lost our respect for humanity and have forgotten that just because people have beliefs that are different, that doesn’t make them wrong.

When we combine this lack of consideration for others, social media, and online disinhibition, all bets are off.  It becomes a proverbial Pandora’s Box.

Consequently, it is long past time for us to reconsider our motivation for using social media and take a good long look at our relationship with our fellow human beings online.

So let me ask you, what is your relationship with social media and those you encounter online?  Do you participate in the one-upping of hateful commentary? Do you believe in perceived anonymity?  Do you really believe your actions online won’t be attached to you? Do you really believe this behavior is okay because you’ve never met the person on the other side of the screen?  And lastly, but equally important, what example are you setting for those reading your comments?

To everyone, I implore you; step up!  Don’t participate in toxic disinhibition.  We have got to bring humanity back into social media.

Perhaps it is time to go back to the basics.  First, let’s teach our youth how to have conversations with those who believe differently and how to learn from one another. Second, let’s demonstrate what it means to be compassionate to others. Maybe we need to be reminded of the Golden Rule: “Do to others what you want them to do to you.”  Or when all else fails, the old saying “when you have nothing nice to say, say nothing at all” is always a good option.

Jodie Bowers is an instructor of Communication Studies at Ancilla College in Donaldson, IN. She also adjuncts at Vincennes University. She has previously taught for Purdue Northwest, Indiana University South Bend, and Harrison College.

Jodie's research interests include the intersection of interpersonal communication and computer-mediated communication, specifically on social media platforms. Her research endeavors include addressing the perpetuation of rape culture through cyberbullying and helping school administrators develop and implement programs to change the culture.

Jodie has presented her work numerous times at National Communication Association conferences and is often a guest speaker for local high school events.

Jodie earned her Master of Arts in Communication and Leadership from Gonzaga University in 2014 and credits the cornerstone of her teaching philosophy to their institutional belief of "cura personalis," or "care for the entire person."

Outside of teaching - Jodie is also a wife, mother, crazy chicken lady, sugar cookie decorator, and enjoys camping with family and friends from spring to late fall.