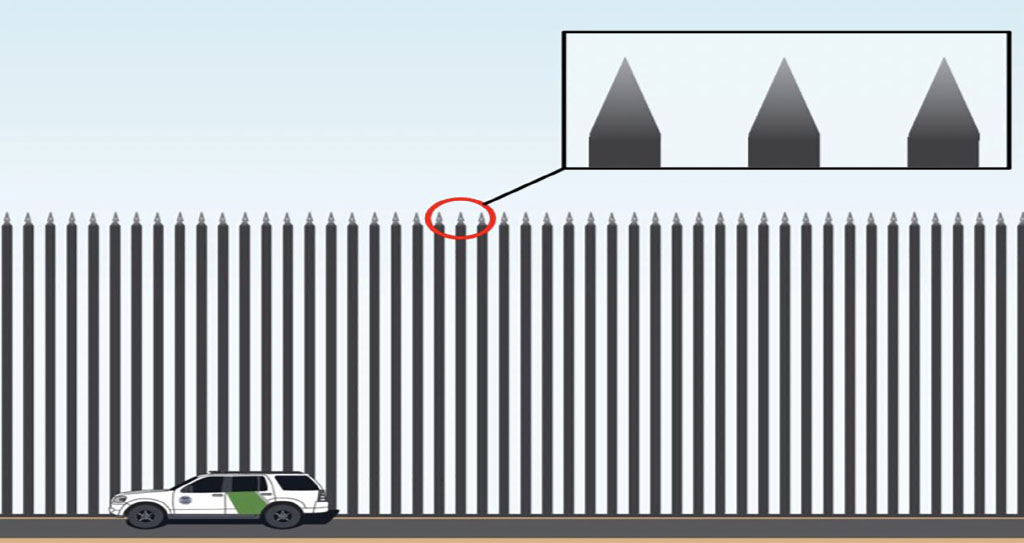 The current shutdown directly impacts and harms 800,000 American workers who will be denied a paycheck during the holiday season, a time, unfortunately, when few people can financially afford to be without a paycheck.

While the current government shutdown is a partial shutdown, the nearly 800,000 American workers who will not receive a paycheck represent 800,000 families, which translates into more than 2.5 million Americans. While border security is important, it should not come at the cost of the financial security and well-being of more than 2.5 million Americans.

In addition to the 2.5 million Americans directly impacted by a partial government shutdown, the safety and well-being of millions of more Americans are impacted as a result of the shutdown. American safety will be directly impacted as federal law enforcement and correctional officers from the FBI, the Drug Enforcement Agency, the Bureau of Alcohol, Tobacco, Firearms and Explosives, and thousands of other law enforcement and correctional officers will be furloughed or forced to work without pay.

As a result of forcing a government shutdown, as many as 54,000 employees from Customs and Border Protection — the agents who are currently working to secure the southern U.S. border — will be forced to work without compensation. How can President Trump and members of Congress claim to care about border security while forcing Americans who work to stop illegal immigration to work without compensation?

During one of the busiest travel times of the year, airport security around the nation will be impacted as more 53,000 Transportation Security Administration (TSA) employees will be furloughed or forced to work without compensation.

The safety and well-being of countless millions of Americans will be impacted as employees from nine federal departments—including Homeland Security, Department of Justice, Department of Transportation, Department of Commerce, and Department of Agriculture—will be furloughed or forced to work without compensation.

While President Trump and members of Congress may talk about the importance of our nation’s security, they need to demonstrate the importance by never allowing a shutdown of the federal government to be an option.

This is the third partial government shutdown during 2018 (the most in one year and the most during the tenure of any U.S. President other than Ronald Reagan).