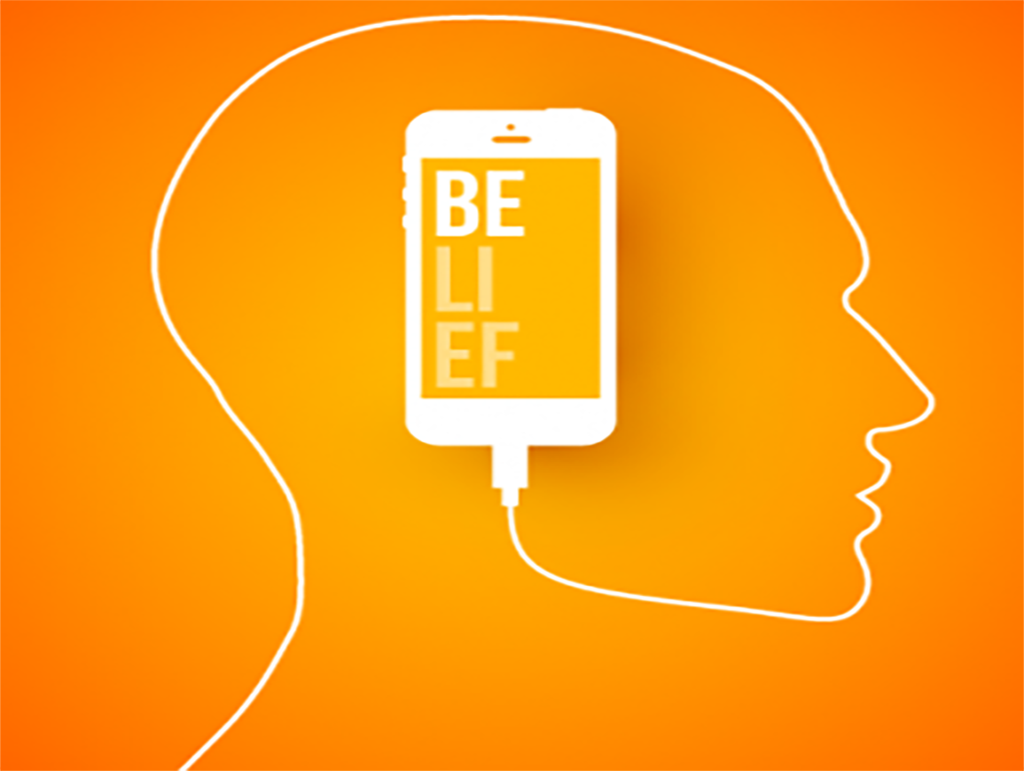 Our beliefs say far more about us than they do about our religion or so-called belief systems.

Like many people, I was troubled when I heard about the recent shooting outside of a Jewish community center in Overland Park, Kansas. According to several news accounts, the perpetrator — Frazier Glenn Cross — yelled, “Heil Hitler” at onlookers as he was being carried away in a police car. Cross also has a long history of anti-Semitic behavior and has publicly declared a hatred of all Jews.

In addition to being troubled by this act of hatred and violence, I was also troubled by the quick response of CNN Belief Blog Co-Editor, Daniel Burke, who made it a point to emphasize that Frazier was not a Christian but rather allegedly an adherent of Odinism, a “neo-pagan” religion which, according to Burke, “has emerged as one the most vicious strains in the white supremacist movement.”

While the annals of Christian history — ancient and modern — are full of accounts of violence perpetrated in the name of Christianity, my objective here is neither to defend Odinism nor to criticize Christianity. Instead, I want to highlight the socially constructed nature of beliefs and belief systems and emphasize how these socially constructed beliefs say far more about us than they do about the “gods” we claim to accept or reject.

I don’t know and really don’t care if Frazier Glenn Cross was an adherent of Odinism or Christianity because at the end of the day his beliefs reveal more about him than they do about the “religion” he practices.

Beliefs are social constructs. They are constructs that we as human beings have to take responsibility for rather than attributing them to “higher powers” or religions that are often used to legitimate our socially constructed beliefs and the consequences that result from those beliefs.

As a professor of religion, I often encounter people who make comments, like “The Bible says X…” or “The Bible says Y…” Most of the time, however, they are rarely quoting the Bible. Instead, they are giving an interpretation (even when we quote the Bible we are still engaged in the act of interpretation). A perfect example is when people say, “The Bible says, ‘accepting Jesus as Lord and savior is the only way to heaven.’” When I ask, “Where does the Bible say this?” they often quote, John 14:6.

When I respond, “that verse does not say, ‘Accepting Jesus as Lord and savior is the only way to heaven.’” They will usually ask me,“what does it say then?” I typically respond, “it says, ‘Jesus said to him, “I am the way, and the truth, and the life. No one comes to the Father except through me.”’” They will then often respond, “Okay, sure… but what does it mean?” It is at this point I emphasize the fact that we are now engaging in the process of “Constructing” meaning.

Socially constructed meanings both inform and are the product of our beliefs. As it relates to John 14:6, the meaning that I construct emphasizes the importance of the term, “the way.”

If Jesus represents “the way” to the father, one reasonable interpretation would be that “the way of life” taught and lived by Jesus represents “the way” to the father. In other words, I can live the way of life Jesus preached when teaching about the “Kingdom of God,” and NOT have to accept the idea of Jesus as Lord and savior nor believe Jesus is God or the divine “Son of God.”

Why is it important for there to be only ONE CORRECT religion (or belief)? And why does that one correct religion (or belief) have to be mine? What does it say about the kind of person that I am when everyone in the world has to be “converted” to my way of thinking in order to be welcomed and accepted by God?

While leaders and adherents of religions should critically reflect on the beliefs their religions promote, at the end of the day it doesn’t really matter if Frazier Glenn Cross was an adherent of Christianity or Odinism. If the beliefs we embrace oppress, marginalize, or diminish people (all of which are acts of violence), we have to be willing to take responsibility for that and not blame certain acts of violence that may result from our beliefs on fanatics, God, the Bible, Christianity, Odinism, or any other socially constructed belief system. If our beliefs contribute to or result in violence, we may need to reconsider our beliefs.

What do your beliefs say about you?