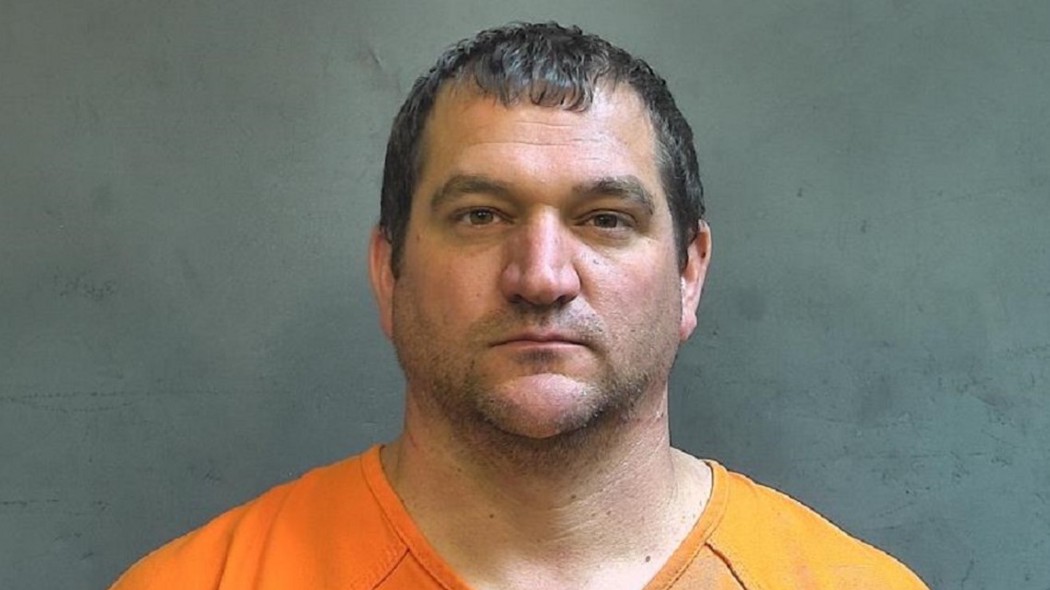 In Bloomington, Indiana, May 6–7, 2022, I celebrated my daughter’s graduation from the Kelley School of Business at Indiana University. While there, I heard a story on the local news about a man named Andrew Wilhoite, who won a Republican primary while in jail.

Wilhoite was arrested in March for allegedly killing his wife. He initially lied to investigators after Elizabeth “Nikki” Wilhoite went missing on March 25. Wilhoite later admitted to hitting her over the head with a flowerpot and dumping her body into a creek. He then led authorities to where he dumped the body.

Andrew Wilhoite, a 39-year-old farmer, was one of the Republican Party’s primary winners. Wilhoite is one of three Republican candidates who will have a chance to pursue three open seats on the Clinton Township school board in Boone County.

While I often find myself frustrated about the state of affairs within U.S. politics, moments like these make it clear to me that it’s not simply the system that’s messed up. American voters bear the brunt of the blame for the mess we’re in.

Do Americans have anyone to blame but ourselves for the elected officials who represent us? What does it say about American voters that a man in jail for murdering his wife can still win a primary election?

While virtually all polls indicate that “most Americans” support abortion rights, American voters have voted (and continue to vote) for elected officials who oppose abortion rights.

If we want something different, we have to vote (in mass numbers) for someone different. I’m tired of complaining about our elected officials when the voters bear much of the blame.

The problem is not our elected officials; it’s the electorate. Because of the electorate, Boone County, IN may end up with an admitted murderer on the ballot for the upcoming 2022 general election.

The problem isn’t simply those who voted, but those who didn’t vote. Boone County, IN — like the rest of America — exhibited low voter turnout during its recent primary election.

A 2016 Pew Research Center survey ranked the U.S. 31st out of 35 countries for voter turnout based on the voting-age populace, among the mostly democratic nations that are a part of the Organization for Economic Cooperation and Development. The percentage of voter turnout during primary elections in the U.S. is consistently in the single digits.

If we want something different from the likes of Andrew Wilhoite and anti-abortionist legislators representing us, then we have to show up in large numbers and vote for someone different!