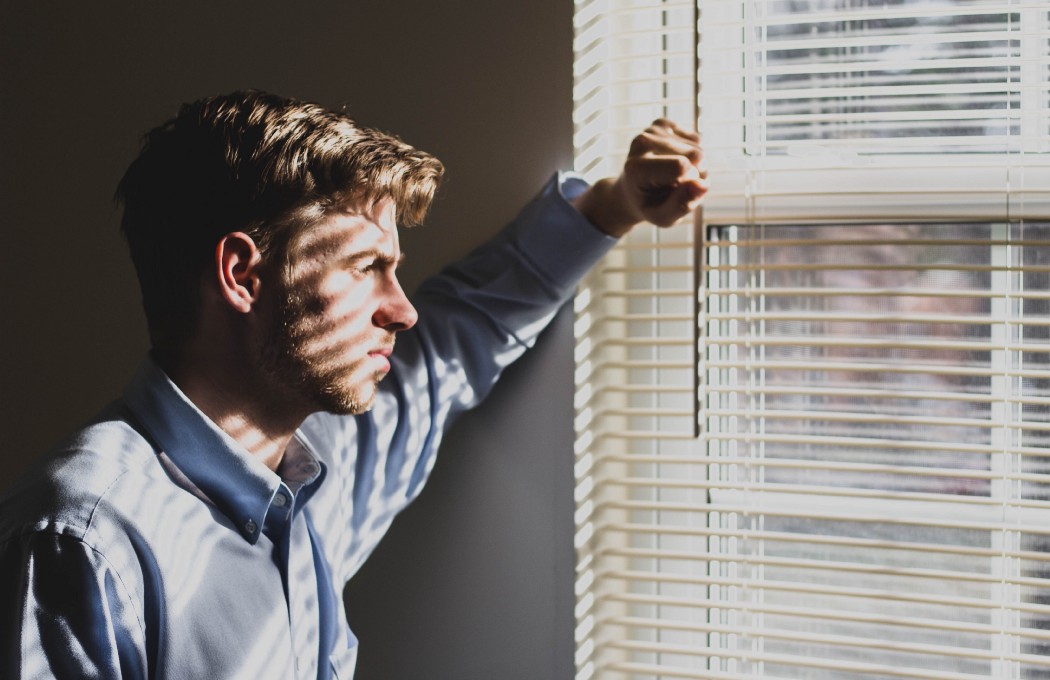 Photo by Ethan Sykes on Unsplash

“Tragically, American culture, from the very beginning, developed around the ideas of race and racism.” (“Historical Foundations of Race”)

It is widely recognized and accepted that race is a social construct. While the world got along without “race” for the overwhelming majority of its history, the U.S. has never been without it.

American society developed the notion of race early in its formation to justify its new economic system of capitalism, which depended on the institution of forced labor, especially the enslavement of African peoples.” (“Historical Foundations of Race”)

America was founded on racism and race. Most (if not all) Americans are impacted by this foundation (I list “racism” first because “race” was actually created in order to legitimate “racist” ideology and practices i.e. “racism”)

Because America was built on racist ideology, and that ideology is at the heart of America, it is impossible not to internalize that ideology. It’s like trying to walk outside in a violent rainstorm without getting wet. You can’t help but get wet (even with a good umbrella)

No One Alive Today is Responsible for America’s Founding

The reality of America’s racist foundation is not something white people should feel “guilty” about. Instead, it’s something to take responsibility for.

Responsibility implies a commitment or obligation to correct things. Guilt on the other hand often results in a paralyzing feeling of being responsible for the way things are with NO ability (or commitment) to changing things.

While the phrases are often used interchangeably, being responsible and taking responsibility are not the same thing.

Guilt is about self, whereas responsibility is about others. If you feel guilty or feel like others are trying to make you feel guilty, it might be because you are focusing more on yourself than on others.

No one (including you) benefits from your guilt. Feeling guilty does nothing for others (nor for you).

I often have white people say to me, “racism is a ‘black issue’ so it’s important for white people to learn to ‘be humble’ and take a supportive role and allow black people to take the lead.”

While it indeed would be nice to see white people demonstrate more humility and follow the lead of others, when it comes to eradicating racism, white humility is not the answer. White people need to take the lead.

While we cannot change that past, we can help determine what impact that past will have on the present and the future.

The purpose of this article is not to provide white folks with answers for HOW best to eradicate racism. I don’t pretend to have answers. My point is to encourage white people to stop feeling guilty and to focus on HOW you can take responsibility for ending racism.

White people have no reason to feel guilty for what other white people did hundreds of years ago. No one alive today is RESPONSIBLE for the birth of racism. White people do, however, have a responsibility for helping eradicate racism, especially since white people are often the primary beneficiaries of American racism.

White people who desire to end racism have to stop talking about feeling guilty, and have to start taking responsibility for creating a better world.

Children Are Critical To Our Present and Our Future

The law bans suggestions that someone of any race “bears responsibility for actions committed in the past” by members of their race.

Teaching about systemic racism or slavery, however, is not about suggesting anyone today “bears responsibility for the past.” It’s simply about acknowledging the past honestly, recognizing the harmful legacies resulting and continuing from that past, and taking responsibility to change the present and the future.

Unfortunately, black (and white) school children have consistently been taught that every great achievement in the world has been accomplished by white people. Children are taught that black people have contributed virtually nothing to world civilization.

Public education in America has always denigrated black people. Despite the rhetoric, bans against the 1619 Project are not about banning “critical race theory.” They are about banning accurate depictions of black experiences in America (and around the globe). They are about ensuring the ongoing mis-education of children regarding black experiences.

Banning the 1619 Project means that we are essentially going to stop teaching children accurate history about how racist ideology has affected and continues to affect the U.S.

The 1619 Project is NOT about making white children feel guilty for America’s racist past; it’s simply about empowering all Americans (including children) to take responsibility for eradicating racism from America’s present and future.

There is No “Middle Ground” in Eradicating Racism

There is no such thing as “not racist.” There is only “racist” and “anti-racist.”

There is no “neutral” position regarding racism. Racism is either being maintained or it is being challenged.

One Small Action We All Can Take

One easy way everyone can get involved in taking responsibility for ending racism is to oppose (and encourage others to oppose) any and all legislative bans prohibiting the teaching of history that reveals America’s racist past.

While none of us have reason to feel guilty about America’s racist past, we do need to take responsibility for working to ensure America does not conceal and repeat that past nor allow the legacy and ramifications of that past to shape America’s present and future.