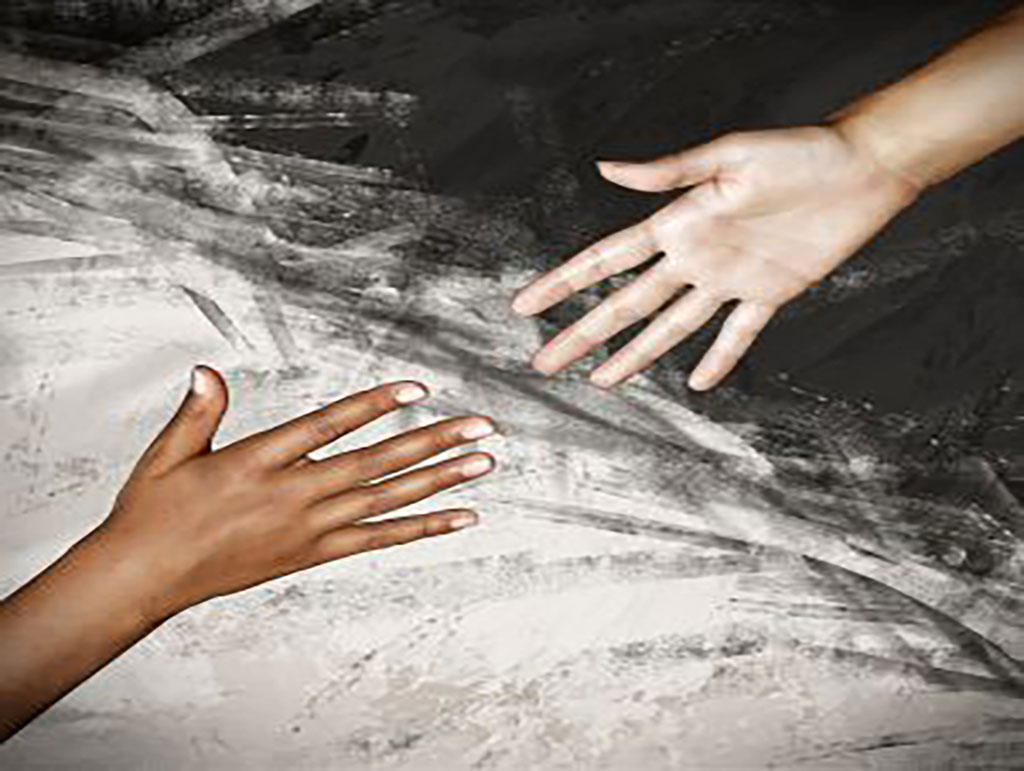 When will we as a nation develop the social, moral, or political resolve to declare a “war on racism?”

There has been a long history in America of campaigns of eradication identified as “wars” — a “war on crime,” “war on drugs,” “war on poverty,” “war on terrorism,” etc.

An interesting commonality of many of these so-called “wars” is that the perceived enemy is often portrayed as people of color.

Why is it that we as a nation do not seek the eradication of racism with the same urgency we have sought the eradication of crime, drug use, or terrorism? Is it because the perceived enemy of a “war on racism” is not primarily “people of color?”

24/7 Wall St. published a special report on July 9, 2015, titled “10 States with the Most Hate Groups.” Using data from the Southern Poverty Law Center, the report asserts that there are 784 active hate groups nationwide. The report also asserts,

White nationalist or white supremacist groups, including the Ku Klux Klan, neo-Nazis, racist skinheads, and neo-Confederates are by far the most common hate groups in the United States. And African Americans are by far the most victimized group of people by hate group activity and other, less extreme forms of discrimination.

The data reveals that black people as a group face more hatred than groups hated on the basis of sexual orientation or other racial and/or religious affiliation.

Is the reason we as a nation have never declared a war on racism after nearly four hundred years of slavery, Jim Crow laws, racial segregation, and discrimination because the perceived perpetrators of racism are predominantly white? Asked another way: if the “victims” of racism were white and the perceived perpetrators black, would we declare a “war on racism” the same way we have declared a “war on terrorism?”

In the aftermath of the killing of nine black parishoners during a Bible study at Emanuel AME Church in Charleston South Carolina, the subsequent burning of at least 6 predominantly African American churches, the long history and legacy of violence against black people and black churches in America, the recent debates regarding the role and place of confederate flags in American society, and the ongoing debates about voter suppression laws and the Supreme Court’s decision to strip the Voting Rights Act of one of its strongest provisions, it seems somewhat obvious that we as a nation need to develop the courage, compassion, and strength to name and to eradicate societal conditions that have fostered and promoted racism, discrimination, and the terrorizing of black people in America for nearly four hundred years.

As the nation prepares for the election of the 45th President of the United States of America, the issue of racism and racial terrorism needs to be an issue addressed by every presidential candidate.

The bishops of the African Methodist Episcopal Church recently stated that on September 2, 2015, the church will announce in Washington D.C. its action plan to end racism. The church leadership also stated that at its General Conference scheduled for July 6-13, 2016 in Philadelphia, PA, church members want to hear from both party’s presidential nominees.

As we move toward the 2016 U.S. Presidential election, I cannot help but wonder why so many Republican Presidential candidates are current or former governors and senators from states with the most hate groups in America. I also cannot help but wonder what the six presidential candidates from states with the most hate groups have done in their own states to confront and challenge racism and racial terrorism and what can we expect them to do if elected President to help eradicate racism and move our nation beyond racial hatred, violence, and terrorism.

As we continue to seek “a more perfect union,” every 2016 U.S. presidential candidate needs to be able to articulate what his or her action plan is for the eradication of racism and racial terrorism in America. Furthermore, we as American citizens must demand each candidate develop such an action plan and develop a strategy for implementing such an action plan.