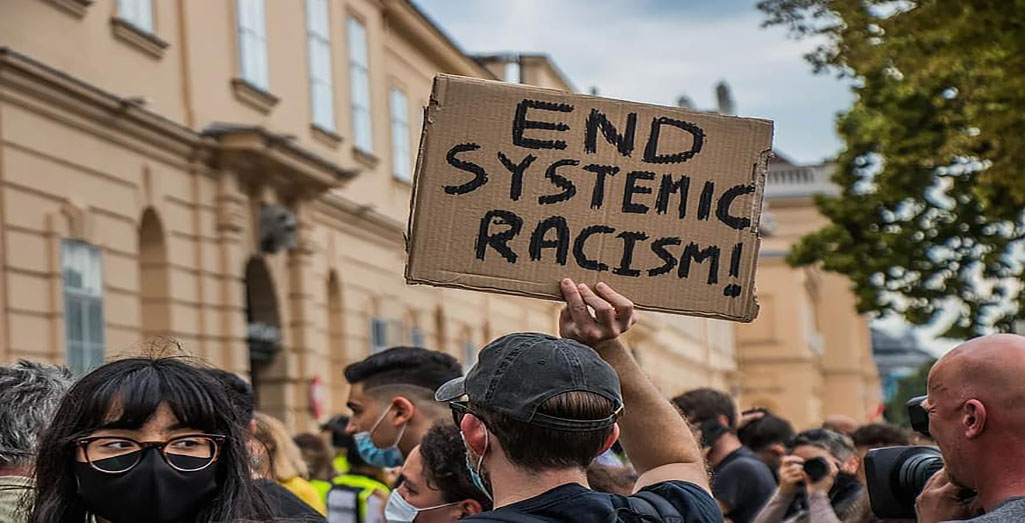 I struggled with what to title this blog post. There were so many potential titles I considered, but none quite addressed the issue for me.

Judge Chu described the difficulty she experienced deciding on a sentence for Potter, who said she meant to use her taser but mistakenly fired her handgun into Wright’s chest as he tried to drive away from a traffic stop. Although Potter was found guilty of manslaughter, the sentence of two years in prison is significantly less than the standard manslaughter sentence of around seven years.

Judge Chu compared Potter’s crime to Derek Chauvin’s killing of George Floyd, as well as to the 2017 shooting of a white woman by a black Minneapolis police officer, Mohamed Noor, who received a far longer sentence. In her defense of Potter’s killing of Daunte Wright, Judge Chu stated that Potter “never intended to hurt anyone. Her conduct cries out for a sentence significantly below the guidelines.”

For killing Daunte Wright, Potter will spend about 16 months in prison. The rest of her sentence will be served on parole.

Potter cried during the testimony she gave at her trial, and she sobbed again during her sentencing as she directly addressed Daunte Wright’s mother, Katie Wright, by her first name rather than addressing her as “Mrs. Wright.”

“Katie, I understand a mother’s love and I am sorry I broke your heart. My heart is broken for all of you.”

I initially was going to title this piece, “The Power of a White Woman’s Tears.”

I was going to title this blog, “Blue Lives Matter,” but Mohamed Noor, the black Muslim Minneapolis police officer referred to by Judge Chu, was sentenced to far more time for killing a white woman even though he showed remorse and claimed it was an accident.

I chose a title focused on “systemic inequities” because this case appears to clearly display how systemic inequities work. White women’s tears are far more effective when employed for securing leniency for white victims rather than securing justice for black victims. “Blue Lives Matter” tends to carry more weight when the Blue Life is white than when the Blue Life is black.

In a statement clearly directed toward the family of Duante Wright, as well as those supporting the family, Judge Chu feigned support of “Black Lives Matter” by saying,

His life mattered. To those who disagree and feel a longer prison sentence is appropriate, as difficult as it may be, please try to empathize with Ms. Potter’s situation. As President Barack Obama once said, learning to stand in somebody else’s shoes, to see through their eyes, that’s how peace begins, and it’s up to you to make that happen.  Empathy is a quality of character that can change the world.

Not only did Judge Chu have the audacity to suggest that the family of Daunte Wright has a responsibility to empathize with the former police officer who killed their unarmed son, she invoked the words of America’s first black president to solicit empathy for a white police officer convicted of killing an innocent unarmed black man.

Judge Chu’s comment regarding the value of empathy directed to a family who’s black son is simply one more black man on a long list of unarmed black people killed by police is extremely offensive.

Black people have been seeking “empathy” in a racist America for hundreds of years. How dare this judge lecture the family of Daunte Wright on the need for empathy.

How dare she suggest that empathy for one more white police officer guilty of killing an unarmed black man “is a quality of character that can change the world.”

In her defense of Potter, Judge Chu stated that Potter’s need to make a split-second decision amid a “chaotic, tense and rapidly evolving” situation constituted a compelling mitigating circumstance.

Why is it in America that white police officers frequently end up killing unarmed black people when they have to make “split-second decisions” amid “chaotic, tense and rapidly evolving” situations, but they’re able to make split-second decisions that do not result in the fatal shooting of white men like Kyle Rittenhouse running down the street with a semi-automatic machine gun after killing two people and injuring a third?

Would the split-second decision regarding how to respond been different if Rittenhouse had been a black man running down the street with a semi-automatic machine gun after killing two people?

How long will black Americans be expected to “empathize” with police officers who repeatedly kill unarmed black men, women, and children because they have to make difficult “split-second” decisions while their split-second decisions rarely result in the killing of unarmed (or even machine gun toting) white people?

The judgment and rationale of the judge in this case is a clear example of what systemic inequities in America look like. Furthermore, empathy should never be invoked as a rationale legitimating and supporting such inequities.