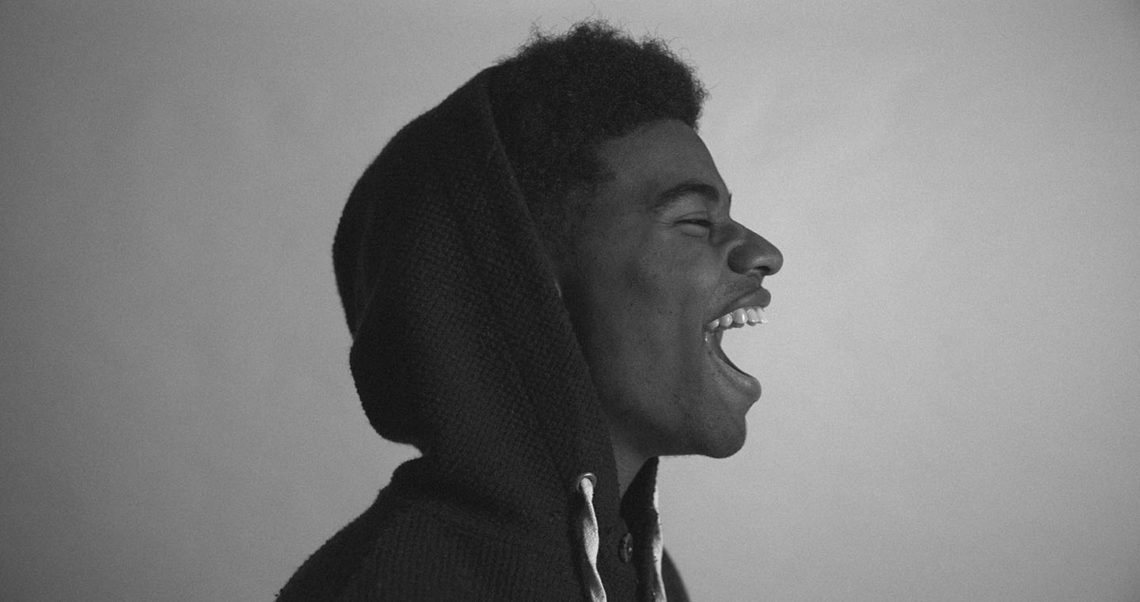 As we spend the month of April observing the fiftieth anniversary of the assassination of Dr. Martin Luther King, Jr., the recent police shooting death of Stephon Clark in Sacramento serves as a stark reminder of how far we still have to go in combatting racism–the first in the “giant triplets” confronted by King’s dream.

Why do police shootings of unarmed black men occur with such regularity, and why is there so much condemnation of those who dare to suggest racism as a contributing factor?

Why are we so afraid of the label “racist”? Is it because we view this label as an insult rather than a descriptive term? A recent personal experience has greatly influenced my own view on these questions.

Two months ago I was walking my dog through a local park and came to a hill that was steep enough to prevent me from being able to see anyone coming up the other side until I was near the top. As I approached the top, I was suddenly faced with an unknown black male teenager wearing a hooded sweatshirt (with the hood pulled up over his head) walking up the hill toward me.

Immediately, I felt my body tense and a mild but palpable sense of fear wash over me. I knew this reaction was irrational and wrong, yet I experienced it anyway. It was automatic and visceral. I had no rational control over it.

My dog, of course, is not a racist and thinks all people exist for the purpose of making a fuss over him. So he began pulling toward this young man. Since my dog weighs 95 pounds, where he goes, I go.

The young man appeared unafraid of our approach and reached down to pet my dog. After a brief encounter, he wished me a good day as I did him, and we each continued on our separate ways.

This was simply a young man out for a walk on a winter day wearing a “hoodie” for protection against the winter chill. He was pleasant and respectful and meant me absolutely no harm. Yet the moment I saw him I reacted with a visceral sense of fear that would not have occurred had he been a woman or a white male. Why?

One reason we have such a hard time addressing racism in America is the refusal of white people to acknowledge our socialization into the deeply entrenched racist structures that color every aspect of our experience. We equate the label “racist” with KKK and Neo-Nazi groups but ignore the more subtle ways that we are all influenced by racist stereotypes that often operate below the level of our conscious awareness.

I loathe white supremacy and consider myself more enlightened than many on issues of race and racism. Yet if I am honest, I must realize that I am still a racist. My autonomic nervous system still kicks in when I am confronted by a person that my society has socialized me into seeing as a threat.

To call myself a racist is not to insult myself, but simply to acknowledge how profoundly I am influenced by the deeply embedded racist structures that permeate the society in which I have been raised.

Now, if I react viscerally when confronted by the stereotypical image of the dangerous black man, it is a near certainty that white police officers experience similar reactions. And in the heated moment of a police response to a potential crime, there is little opportunity for officers to allow their rationality to talk back against the visceral reaction issuing from their underlying racist conditioning. They simply react.

It is common to rationalize police killings of unarmed black men by arguing that police officers shoot because they feel threatened, not because they have a racist agenda to kill black people. But this avoids the real issue.

I have no doubt that many police officers who shoot unarmed black men do indeed feel threatened. But the question is why do they feel this way? Is it because they truly are under significant threat to their personal safety or because their subconscious racist conditioning creates the impression of immediate danger where none really exists?

It is hard to argue that Tamir Rice, a twelve-year-old playing with a toy gun in a park, constituted a real threat to the police officers who shot him within seconds of arriving on the scene. What kind of threat was Philando Castile when he was pulled over for a simple traffic violation with a four-year-old girl and his girlfriend in the car?

How was Stephon Clark a threat while he was talking on a cell phone in his grandmother’s backyard, especially if most of the bullets hit him in the back?

To label police in these situations, “racist” is not to insult or defame them. It is simply to call attention to the operant racist conditioning that profoundly colors how they assess a situation, a conditioning that often operates below the level of their rational conscious thought.

I am not proud to admit the visceral fear I experienced in my encounter with a young black man in a hoodie. But I’m not surprised by it either. I am a racist. It is hard not to be when one is raised and socialized in a society that constantly perpetuates racist stereotypes—and increasingly with no accountability.

Realizing Dr. King’s dream will require white people to acknowledge and own the label “racist” and wrestle fully with the effect racist socialization has had on them, in many ways without their knowledge or even their consent. It will require white people to come to terms with the pernicious effects of racist stereotyping as it creates the conditions for actions that threaten the safety of black and brown people.

Those of us who are not directly affected by racism are nevertheless just as responsible for working toward Dr. King’s dream as those who are. But first, we must acknowledge the problem and our complicity in its perpetuation.

Robert Shedinger is Professor of Religion at Luther College in Decorah, Iowa. He is especially interested in the relationship between science, religion, mental health, and social justice, and is the author of Radically Open: Transcending Religious Identity in an Age of Anxiety.