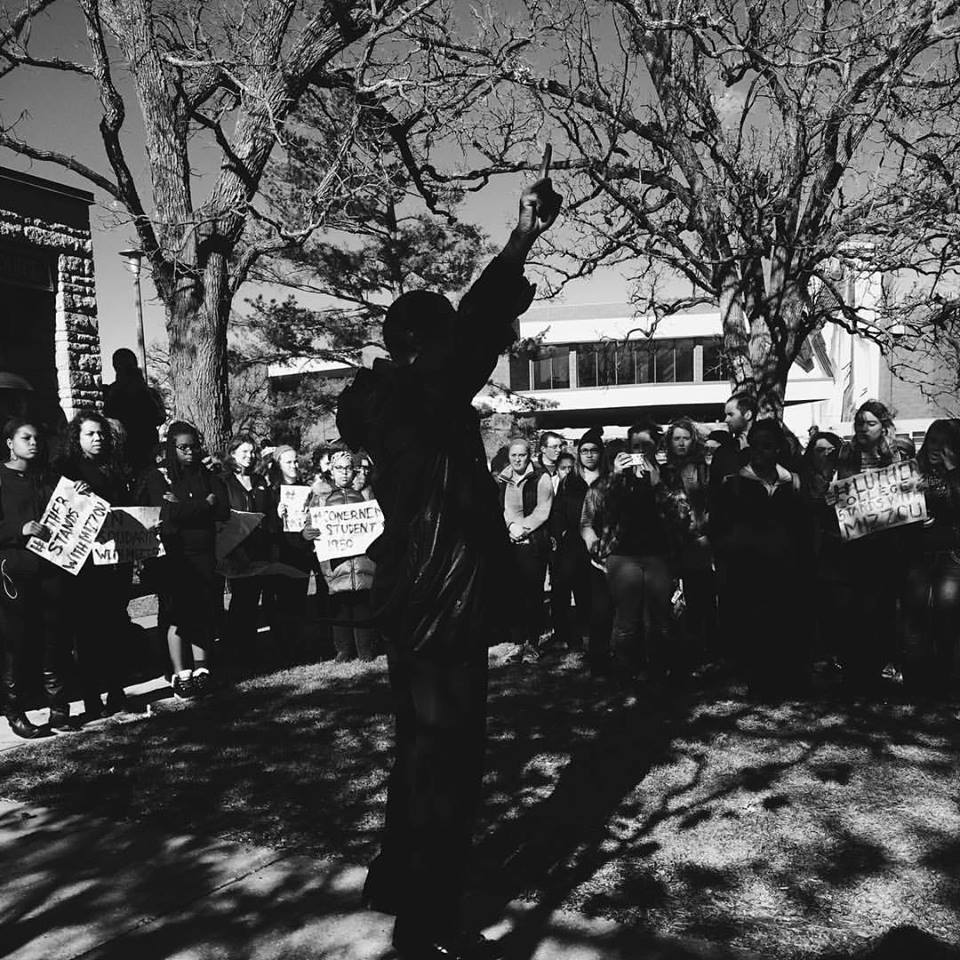 Just one week after the Charleston shootings of the “Emanuel Nine,” worshippers gathered again for Bible study at Charleston’s Emanuel AME Church in the same room the murders took place.

While many reporters have marveled at and praised the parishioners from Emanuel for their courage and resiliency, as an ordained elder in the African Methodist Episcopal (AME) Church, I am acutely aware that for more than 200 years African American Christians have not only preached love and forgiveness, they have repeatedly demonstrated the compassion, courage, and strength to practice that love and forgiveness.

While the system of chattel slavery has it’s “legal” beginnings in 1640 when the Virginia courts sentenced one of the first black indentured servants to slavery, the stage for chattel slavery was set in 1619 when the first African slaves were brought to the North American colony of Jamestown, Virginia. A Dutch ship, the White Lion, captured 20 enslaved Africans in a battle with a Spanish ship. They landed at Jamestown for repairs from the battle. For food and supplies, the Dutch traded the enslaved Africans to the colonists as indentured servants.

By the time John Adams’ edited “Declaration of Independence” was adopted on July 4, 1776, and the Continental Congress formally declared the name of the new nation to be the “United States of America” on Sept 09, 1776, chattel slavery was a legally sanctioned and well established part of the fabric of American society.

In 1787, a mere decade after the founding of the nation, the foundation for the AME Church was laid when Richard Allen, Absalom Jones, and others established the Free African Society (FAS) in Philadelphia. The FAS was a black mutual aid society dedicated to serving the spiritual, economic and social needs of Philadelphia’s African-American community.

In 1794, Bethel AME Church was dedicated with Richard Allen as pastor. To establish Bethel’s independence from white Methodists who repeatedly tried to control the church and seize its property, Allen, a former slave, successfully sued in the Pennsylvania courts in 1807 and 1815 for the right of his congregation to exist as an independent institution. Because black Methodists in other middle Atlantic communities encountered racism and desired religious autonomy, Allen called them to meet in Philadelphia to form a new Wesleyan denomination, the AME Church.

While the geographical spread of the AME Church was mainly restricted to the Northeast and Midwest, the slave states of Maryland, Kentucky, Missouri, Louisiana, and South Carolina became additional locations for AME congregations.

In 1816, black members of Charleston’s Methodist Episcopal Church withdrew over disputed burial grounds. Under the leadership of the Reverend Morris Brown, the members organized a church that sought to be affiliated with Allen’s AME Church. This church, which eventually became known as Emanuel African Methodist Episcopal Church, is one of the oldest and most prominent AME churches in the South.

Throughout its nearly 200 year history, Charleston’s Emanuel AME Church has been the target of ongoing racial discrimination, hatred, and violence, beginning with the church being burned down in 1822 when Reverend Brown and the church were accused of involvement with a planned slave revolt.

From the burning down of Emanuel AME in 1822 to the church bombings of the 1960s, the church burnings of the 1990s, and the recent murder of the Emanuel Nine, it is clear that racial violence against black churches is not isolated events limited to mentally troubled individuals. Instead, they are all part of a legacy of racist violence (often committed and supported by white Christians) that targets black people and black churches.

While I recognize and acknowledge the value and power of forgiveness, I also recognize that we as a nation do not promote and praise as a virtue the forgiveness of terrorism. Instead, we aggressively seek the eradication of terrorism.

Although I often question the motivation, ideology, and practices underlying America’s so-called “war on terrorism,” I do hope that we as a nation will develop the courage, compassion, and strength to name and to eradicate societal conditions that have fostered and promoted the terrorizing of black people (and black churches) in America for nearly four hundred years.