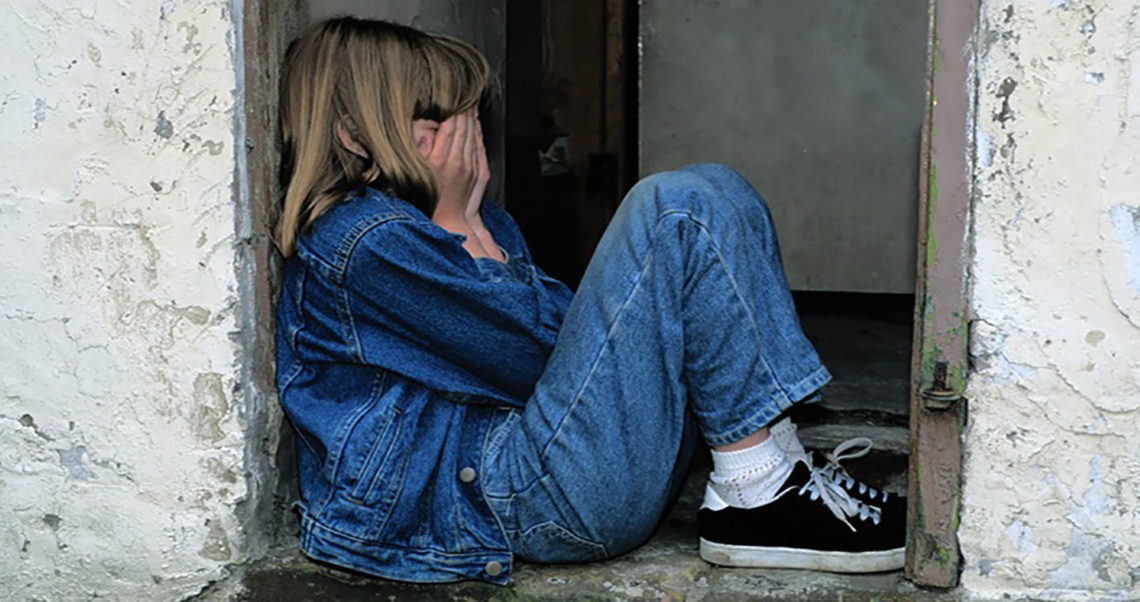 I was in a recent conversation with a student who had come by my office to explain her decision to drop my class. As we talked, it became clear that she had a lot more on her mind than a simple schedule change.

After being a high achieving high school student, she was feeling a loss of motivation in college, which bothered her greatly. She was becoming stressed and anxious and began to reveal to me aspects of a very difficult relationship with her parents.

It was clear to me—and I think at some level to her—that her troubles stemmed from her difficult family dynamics, and I suggested she make an appointment with the college counseling center.

I was surprised when she said she had already talked with a counselor, but all they could offer were relaxation techniques like mindfulness meditation. They were not interested, in her view, in her underlying family dynamics.

To be sure, mental health counselors on college campuses these days are vastly overworked. With epidemic levels of anxiety and depression among the college-age population, counselors simply have little time to provide in-depth counseling to suffering students.

This student ’s experience, however, may reveal a deeper, little-acknowledged problem not only with college counseling centers but with mental health intervention in general.

Most psychological and psychiatric counseling today revolves around symptom relief with little exploration of the underlying causes of a person’s distress. Whether it be through meditation, cognitive behavioral therapy, or psychotropic medication, the primary purpose of mental illness intervention is to help a person feel better and return them to a productive role in society.

The reasons why a person becomes anxious or depressed are rarely considered. Much of this is due to a 1980 decision by the American Psychiatric Association (APA) to redefine emotional distress as a mental illness. The cause of such illness is often identified as biological—a chemical imbalance in the brain.

There has never been any scientific evidence to support this chemical imbalance model, but with the help of a pharmaceutical industry bent on generating enormous profits through the sale of psychotropic medications, the APA has been able to embed this mental illness idea deeply into our collective consciousness.

To see how misguided this approach potentially is, consider a scenario where you go to your family doctor complaining of sharp abdominal pains. Your doctor writes you a prescription for a powerful painkiller, which dulls the pain and makes you feel better.

But are you really better?

What caused the pain in the first place? You might be bleeding internally, and by simply masking the symptoms with pain medication you might be in danger of dying from the underlying cause of the pain.

Any doctor that simply medicates away pain without first trying to discern the underlying cause should be quickly removed from medical practice.

Pain is not a disease; it is usually a symptom calling our attention to an underlying problem.

When confronted with a person in emotional pain, psychiatrist Elio Frattaroli says there are two ways to approach the situation. We can ask, “What is wrong with this person?” Or we can inquire, “What happened to this person?”

The first question assumes that the person has some sort of mental illness. Something is not right about the way their brain works, which is causing them to experience painful or upsetting thoughts and feelings.

But since there are no medical tests available to diagnose mental illnesses, the symptoms are considered to be the disease, and symptom relief becomes the intervention of choice, with little concern for underlying psychological issues.

The second question assumes that their emotional distress has an underlying psychological cause. The symptoms are just symptoms, they are not the disease.

This person is anxious or depressed for reasons having to do with some sort of unacknowledged psychological conflict stemming from life circumstances. They are not ill. They are rather reacting to a set of circumstances about which they may not be fully aware, or that they may not fully understand.

When college students go to counseling centers, they are usually going to encounter a counselor who has been trained in a system deeply influenced by the medical model of mental illness. Symptom relief will be the goal.

But what is lost in this superficial approach? What if we began to ask students what has happened to them instead of focusing so much on what is wrong with them?

The emotional suffering of young people might be better understood as a reaction to the requirements of living in an unhealthy environment, not of their own making. They may be reacting to the stress of dysfunctional home environments and the physical and emotional abuse that too often results.

All of our young people may be reacting to a myriad of social, economic, and environmental injustices that color all aspects of their lives.

I don’t think there is anything inherently wrong with our young people. They are merely the canaries in the coal mine.

Focusing only on symptom relief absolves us of having to ask the hard questions about the kind of society we have created. It gets us off the hook of having to address difficult issues.

Our young people deserve better, and we need to begin to see in their psychological pain a reflection of our own shortcomings as a society.

There is nothing inherently wrong with our young people, but much is wrong with the society we have created and in which we have forced them to grow up.

We don’t have to guess what is wrong with our society; our young people will tell us. We just need to ask and be willing to listen.

Robert Shedinger is Professor of Religion at Luther College in Decorah, Iowa. He is especially interested in the relationship between science, religion, mental health, and social justice, and is the author of Radically Open: Transcending Religious Identity in an Age of Anxiety.