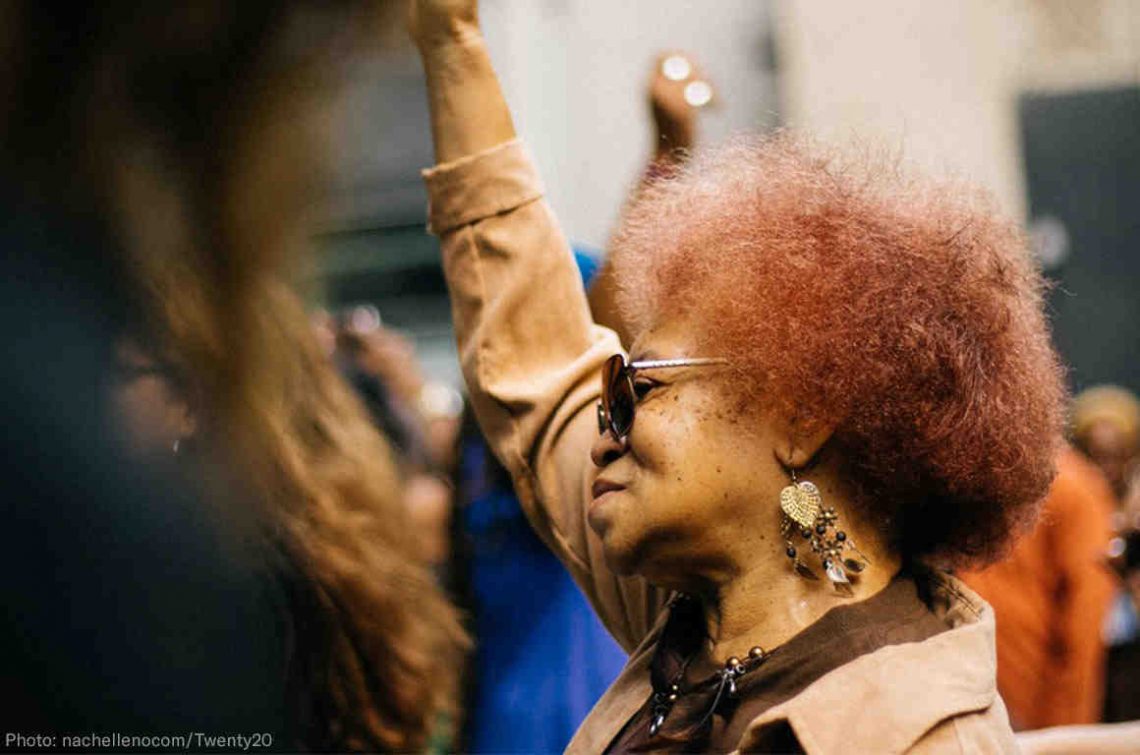 Ever since Donald Trump introduced the phrase, “Make America Great Again,” I and many others have been asking, “When exactly was it that America was great?” Roy Moore, the Republican candidate in the Alabama special Senate provided his answer to that question and fortunately for the rest of America black Alabama voters rejected his candidacy.

When Roy Moore was campaigning in the Alabama Republican primary runoff, he was asked by a black voter when he thought America was last “great.” Moore responded, “I think it was great at the time when families were united — even though we had slavery — they cared for one another…. Our families were strong, our country had a direction.”

The “Black Lives Matter” movement, however, has NEVER implied that other lives do not matter. To the contrary, the movement is rooted in the notion that “All Lives Matter.” The movement is in response to oppressive practices that demonstrate that ALL lives (especially black lives) do NOT matter in America.

The 1857 Dred Scott v. Sanford Supreme Court case clearly articulated the nation’s position regarding black people during that time. The court declared that the framers of the Constitution believed blacks “had no rights which the white man was bound to respect…” In other words, black lives DON’T matter.

While many Americans will say Moore is a fringe extremist that doesn’t represent what most Americans think, white voters from the state of Alabama showed how central Moore’s views actually are among white voters.

Before dismissing white Alabama voters for nearly electing Moore by saying they represent a fringe view within American society, we have to acknowledge that the President of the United, who was elected by a huge percentage of white voters, fully endorsed Moore’s bid for the Alabama Senate seat.

Through his full and unconditional support of Roy Moore, President Trump demonstrated to all Americans what he means by the phrase, “Make America Great Again.” For Moore (and Trump), America is at its greatest when white privilege and white superiority is advocated and protected.

The myth of white superiority has pervaded American society and the American legal system ever since America’s legalization of slavery. And unfortunately, this myth lives on today.

During the 2016 Republican Presidential Convention, U.S. Representative Steve King articulated white supremacy on national television. Responding to Charlie Pierce on an MSNBC panel conversation, King said, “This whole ‘white people’ business though does get a little tired, Charlie. I mean, I’d ask you to go back through history and figure out where are these contributions that have been made by these other categories of people that you’re talking about. Where did any other subgroup of people contribute more to civilization?” [N.b.: The “other categories of people” the panelists had just been talking about were black Americans and Mexicans.]

It is this notion of white superiority, shared by many white Americans, that maintains and perpetuates significant racial disparities in virtually every area of American life. It is also this belief in white superiority that has kept and continues to keep America from being “great.”

Despite assertions to the contrary, the views of politicians like Moore, Trump, and King do not represent fringe views; these politicians come to office and remain in office through the votes of mainstream white Americans.

White Americans who vote for candidates who hold and promote such views cannot say they voted for such candidate but do not support their white supremacist views. By voting for such candidates Americans demonstrate that they do NOT believe that “All Lives Matter.” Instead, as was declared in the 1857 Dred Scott case, they demonstrate that they believe that making America great again means ensuring certain people have no rights that the dominant culture is bound to respect.